Does the “Arab street” still exist? I mean in the sense of the broad swath of Arab public opinion, passive, non-violent and emotionally attached to the idea of helping Palestinians achieve justice and self-determination.

Does the politics of ummah still work? I mean in the sense of Muslim solidarity on certain core issues to do with co-religionists. Palestine, Kashmir, Chechnya…and in the 21st century, the Rohingyas and Uighurs.

On the surface, both questions assume new importance this month.

For, the UAE suddenly normalised its relationship with Israel, thereby seeming to publicly disengage from efforts to push the two-state solution.

And Saudi Arabia suddenly demanded Pakistan pay back a huge part of a loan because Islamabad expressed frustration over Riyadh’s silence on Indian actions in Kashmir.

Once upon a time, some say, this would have been unthinkable.

But that’s just not true, at least on the facts.

In 1977, Egypt’s President Anwar Sadat broke the Arab boycott of Israel by traveling to Jerusalem and making peace with the Jewish state.

In 1994, Jordan’s King Hussein negotiated a peace treaty with Israel.

For as long as there’s been a western drumbeat about the Uighur Muslims’ alleged mistreatment by China, most Arab and Muslim countries have stayed strategically silent about the matter. In March 2019, foreign ministers of the 57-member Organisation of Islamic Cooperation (OIC) actually praised China for “providing care to its Muslim citizens.” The month before the OIC hallelujah, Saudi Crown Prince Mohammed bin Salman bin Abdulaziz defended China’s “right” to crack down on its Muslim citizens “for its national security.” And right round that time, Pakistan’s Prime Minister Imran Khan, whose country borders Xinjiang, home to the Uighurs, said: “Frankly, I don’t know much about” what’s happening to the Uighurs. Indonesia’s President Joko Widodo had also expressed ignorance about the Uighurs’ situation.

Accordingly, as I previously written, the developments in the Arab and Muslim world reveal a separation between secular and sacred.

This challenges the common argument advanced by both Islamophobes and Islamist extremists. Both groups say that there is no separation in Islam between secular and sacred. But as we’ve seen above, the separation is often maintained by Muslim leaders against all odds. They do this simply to govern or in the perceived interest of their country or people.

The most notable example of this in the 20th century came after the 1979 Iranian Revolution. It enshrined sharia as the law of the newly christened Islamic Republic but by 1988, Ayatollah Ruhollah Khomeini found it necessary to release the government from the commands of sharia in “the public interest” (maslaha).

This was because Iran’s conservative clerics were obstructing legislation on a slew of issues – land redistribution, labour contract laws etc – on the grounds it didn’t conform to sharia. Khomeini responded by deeming the Islamic state “a branch of the absolute trusteeship of the Prophet… (one that) constitutes one of the primary ordinances of Islam, which has precedence over all other derived ordinances, such as prayer, fasting and pilgrimage.” The only possible interpretation is that the government was free to act as it deemed necessary in the public interest.

A similar pragmatism is what we’ve seen from much of the Arab and Muslim world with respect to the Uighurs and China, the world’s second largest economy.

Ummah politics is basically like any other kind of politics. 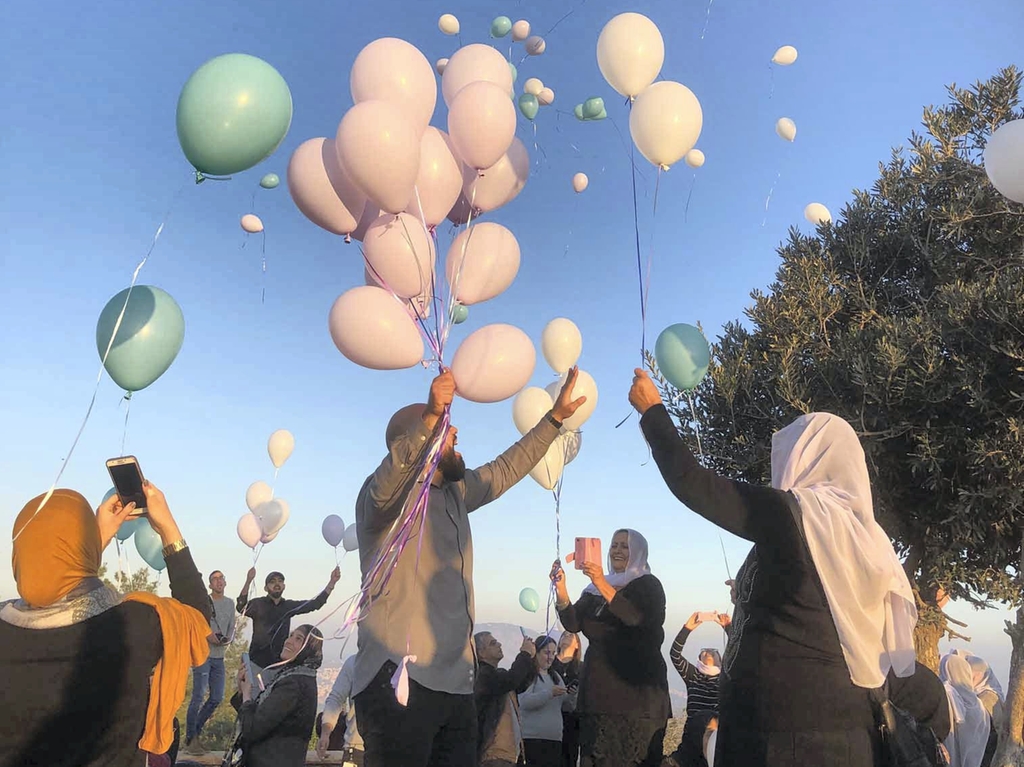