The West’s agony of concern over the wellbeing of the Uighur Muslims would be so much more believable if it were equally vocal about the Muslims in Kashmir.

The wider world regularly receives (alarming) news of the Uighurs but little or no information at all, for months on end about the residents of Kashmir.

There are three reasons that India is being spared the storm of outrage regularly directed at China.

The Trump administration, which is leading the western condemnation of the Uighurs’ treatment, does not care about human rights per se and certainly not the rights of Muslims. The Uighurs are a convenient stick to beat the Chinese with.

Second, India continues to be perceived as a secular country, which abides by the rule of law for all. But it is metamorphosing into a theocracy. In a move reminiscent of the Han Chinese flooding into Tibet, India is in the process of overseeing sweeping demographic change in Kashmir.

Third, India is not as consequential as China because it doesn’t pose a challenge to the US-led order.

All in all, the result is the plight of the Kashmiris is pretty much off the world’s radar.

Meanwhile, as happened this week, Mr Trump’s America continues to pretend to care about Xinjiang. On September 14, it imposed import restrictions against Chinese companies it accuses of using forced labour in alleged incarceration camps in Xinjiang. 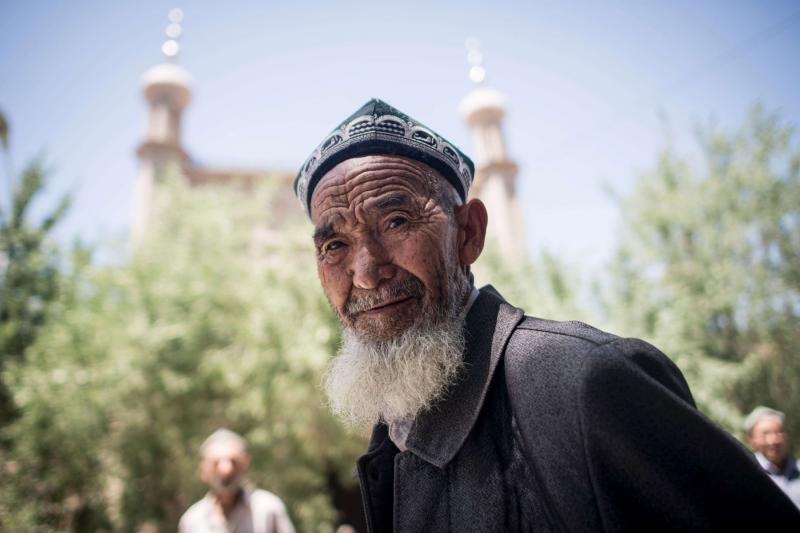