On National Poetry Day, here’s a sonnet that’s like rap, a protest poem for racial justice

Today is National Poetry Day in Britain and I’ve been thinking a great deal about a poem from across the waters.

It’s by Terrance Hayes, 48. He describes himself in interviews as a “jock” writing sonnets but don’t let the self-deprecation fool you.

Hayes clothes and unclothes ideas with ease and grace and passion. The garments are variously gauzy, velvet, cotton, sackcloth. Sometimes, there’s just the stark nakedness of the unvarnished thought.

In the poem below, for instance, “I make you a box of darkness with a bird in its heart.”

Anyway, Hayes is a black man from South Carolina and his slim volume, ‘American Sonnet for My Past and Future Assassin’ has 70 sonnets. As he tells it, he began the collection the day after Donald Trump won the 2016 presidential election. So, we can date the start of this particular poetry collection’s consciousness: November 9, 2016.

Hayes has used the sonnet as an anthem of protest – against racial injustice and the lot of the black man in America.

It may sound odd that the sonnet can be used liked rap.

After all, it’s a form of poetry that seems to bear the imprint of an earlier age and which has all the formalism that comes with structural restrictions. It must have 14 lines, for instance. Its three most widely recognized versions, with their traditional rhyme schemes, are the Petrarchan, the Spensarian and the Shakespearean sonnet. The variations are to do with rhyming patterns and whether the volta (an Italian word for turn of thought or argument) is in the closing couplet or in a sestet of lines after the octave of the first part.

Those few lines above seem to suggest that the form of the sonnet must surely rule out innovation and passion and so, modern use.

Many would think that the sonnet is such a self-conscious form and enshrines such an artificial way of writing and thinking that it is almost as useless as a horse-drawn carriage in the age of the automobile. But it isn’t. Hayes shows us how.

Read this, his seventh sonnet.

I lock you in an American sonnet that is part prison,

I lock you in a form that is part music box, part meat

Grinder to separate the song of the bird from the bone.

I lock your persona in a dream-inducing sleeper hold

While your better selves watch from the bleachers.

I make you both gym & crow here. As the crow

You undergo a beautiful catharsis trapped one night

In the shadows of the gym. As the gym, the feel of crow-

Shit dropping to your floors is not unlike the stars

Falling from the pep rally posters on your walls.

I make you a box of darkness with a bird in its heart.

Voltas of acoustics, instinct & metaphor. It is not enough

To love you. It is not enough to want you destroyed. 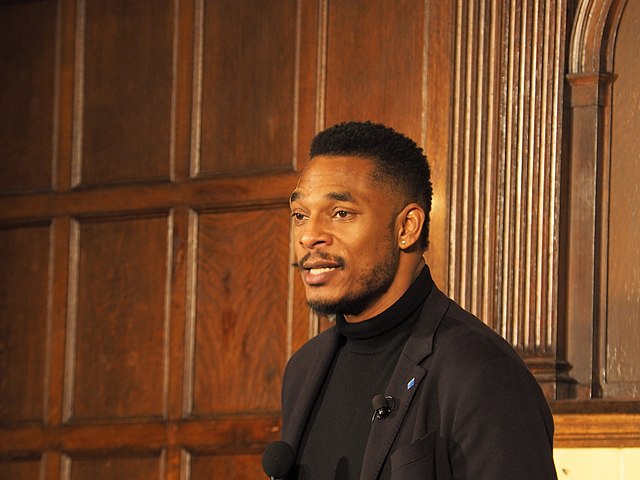