Somewhat like Donald Trump, who was recently moved to discern the hand of God in Covid-19 therapeutic treatments, the seventh century Byzantine Empire constantly invoked God.

Harried by the Arabs from across their shared border, the Byzantines were intensely conscious of the force of divine intercession.

This started before the Arab invasions. In the first quarter of the seventh century, Byzantium was occupied with Persian attacks and those from the Avar khanate in central Europe. During  the coordinated Avar-Persian siege of Constantinople in 626 AD, a relic-icon of Christ was credited with saving the imperial capital.

After this, the Avars’ political and military power declined but the Persian threat persisted for another year. But then the Arabs began their march into Byzantine territory.

It led the Byzantines to wonder why they, the ‘chosen people’, had been forsaken by God. There was some soul-searching about idolatry but the attitude to images remained shifting.

Having given up hope, by the end of the seventh century, that God would permanently erase the Arab threat, the Byzantines doubled down on the power of religious icons.

The cult of religious relics and icons became a sunshine sector.

Icons became widespread and were to be found everywhere – at the head of armies marching into battle, in homes, outside shops, among travellers’ treasured possessions. People believed that icons spoke and that they bled. There were reports of an icon of Christ that bled when attacked by Jews or Saracens (Muslim). Legends grew about the miracles performed by statues and images of Christ, the Virgin and the saints.

But it wouldn’t be enough to keep the Arabs at bay. 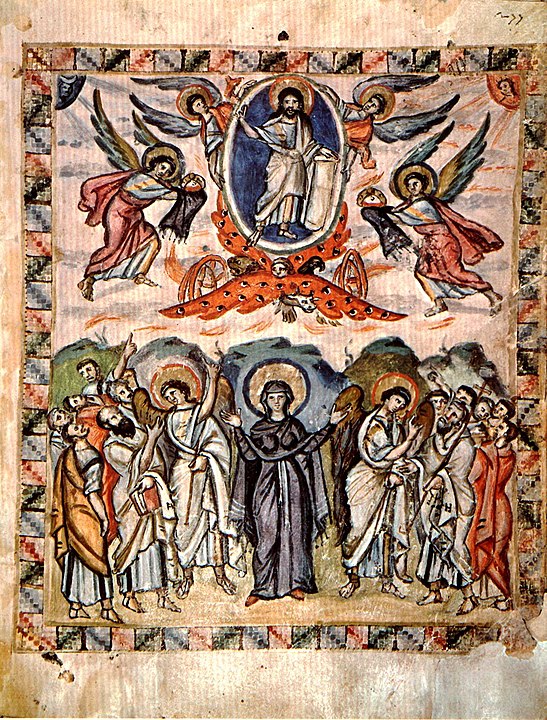