Pandemic or not, here’s everyone’s idea of heaven…a garden and running water

I read about (paywall) a fascinating doctoral piece of research the other day. It was reported by Bloomberg’s Caroline Winter. She writes that a doctoral student in architecture, requested Luke Leung, director of the sustainable engineering studio Skidmore Owings & Merrill, to suggest a thesis topic. Mr Leung came up with the following subject: What is heaven?

The student dutifully began to look into the subject and found that every faith – Islam, Judaism, Christianity – depicted heaven as a place with a garden and running water. This, says Mr Leung, whose projects include Dubai’s Burj Khalifa, the world’s tallest building, led to the further question: “If that is heaven, what exactly is the place we are living in?”

A rather hellish one, it seems, from both the architectural and health perspective.

In the West, people spend 90 per cent of their day indoors (without gardens and water that flows freely).

Americans, on average, spend 93 per cent indoors – either within a building or a car. The lack of time spent in gardens and around water that flows freely is causing massive health problems, chronic ones and now, in a pandemic-hit world, creating the potential for further transmission of disease.

Mr Leung believes that building design betrays a “misalignment with nature” and this is partly to blame for a host of chronic diseases and the coronavirus pandemic. Poor ventilation, the lack of adequate air flow and sunlight are important issues. There is also the matter of temperature, humidity and indoor air pollution. And finally, there’s the microbiome of the built environment, which is to say all the microbes – bacteria, fungi and viruses – that live indoors. And off us humans.

Microbes spew off our body at a steady rate – roughly 37 million bacteria and eight million fungal particles per hour. According to one study, in less than 24 hours, a guest renders a hotel room microbially identical to their home. Turns out, indoor microbes are different to those found outdoors. Much of the current conversation is apparently about promoting beneficial indoor microbiomes. Attempts to sterilise everything (“deep clean”, they call it; or sometimes “covid-secure) is not particularly sensible. Bleach lobbed all over everything can actually kill off bacteria that are good for human health or even unwittingly promote the survival of more dangerous antibiotic-resistant superbugs.

Mr Leung, apparently, has been thinking about the microbiology of buildings for years, long before the pandemic. He sees a big role for organic materials, maximizing access to natural light and outdoor spaces, and a remarkable idea to introduce outdoor air into buildings.

He’s currently at work on the 31-story WeBank tower in Shenzhen and wants to pump microbially diverse outdoor air through its ventilation systems.

That’s pretty extraordinary. And fairly high-tech in a low-tech way.

For the rest of us, the best way to be right now is just open a window and let in air and light. Or go for a walk, preferably somewhere near a garden and where a brook burbles or a body of water reflects the sky. 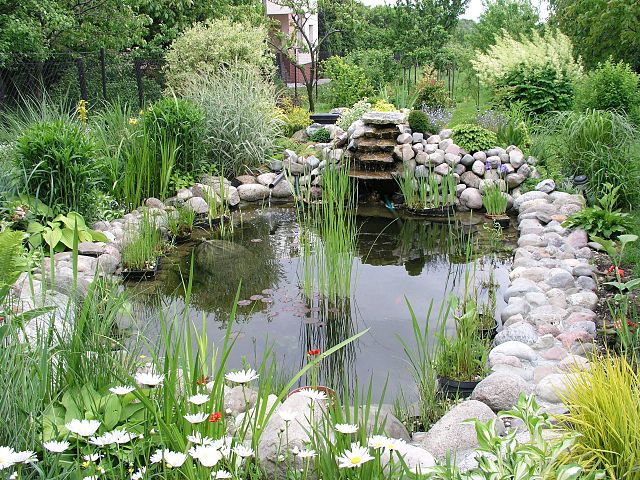