The Pomskies and Cavpooshons of Greenwich Park

Move over Goldendoodles, Maltipoos and Morkies. The Pomsky and the Cavpooshon are here.

The Pomsky, a cross between a pomeranian and a husky, had the erect triangular ears and distinctive face markings of the husky and the heavily plumed tail of its Spitz cousin, the Pomeranian.

The Cavpooshon (surely a three-way exercise in hope!), was the end result of a somewhat remarkable pairing of a mixed Cavalier King Charles spaniel-poodle with a Bichon Frise. It had great big paws and looked like it might be a tall dog, but the owner said she wasn’t sure what to expect. “It’s an experiment,” she allowed handsomely, explaining that her sister had bred the dogs for the first time ever and sold the litter for good money.

“I’m sure you got a family discount,” I said.

“Do you mind my asking how much you paid?” I continued.

I nodded. She had already confessed to feeling lonely since her husband’s passing in January 2020, before the pandemic hit.

Even so, the sum she specified nearly had me fainting away. For context, when I bought a pedigreed standard dachshund in late 2017, the puppy cost less than half the Cavpooshon. And the even more fantastically credentialled puppy I bought in 2002, with a long line of Crufts’ champions in her family tree, cost £750.

Why would a mixed-breed dog cost so much? The pandemic is an obvious factor, with people shut away at home, sometimes on their own, bereft of companionship. That would go some way towards explaining the price tag for  a three-breed, something that a professional dog-walker in Greenwich Park summed up as follows when I mentioned the Cavpooshon and the Pomsky to her: “Once, we called them Heinz 57”. 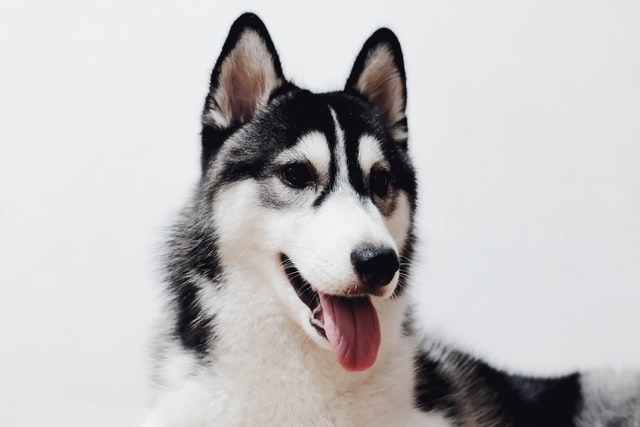