No one can accuse the African Union (AU) of overpromising and under-delivering.

At their annual summit (February 6-7), held virtually, Africa’s leaders set a goal that was bland and forgettable but also potentially transformative were it to be done correctly.

The AU’s theme for 2021 is as follows: Arts, Culture and Heritage: Levers for Building the Africa We Want.

It lacked the thunderous promise of last year’s pledge when the AU declared 2020 to be the year of “silencing the guns” of civil war. Unfortunately, that pledge didn’t work out very well because within months, fighting had broken out in Ethiopia where the AU’s executive arm is based. (The conflict continues.)

On to 2021 then and the AU’s determination to celebrate the continent’s art and culture. This sounds pretty mild, practically milquetoast territory. In actual fact, were Africa’s leaders to truly liberate artists and other creatures of the continent’s cultural deep, the move could change Africa and the world.

Without freedom, as Camus said, there is no art; art lives only on the restraints it imposes on itself, and dies of all others.

And imagine if Africa truly embraced its own philosophy, ie philosophy from the pre-colonial continent (as also of its post-colonial diaspora, which incorporates ideas from African traditions of thought). What a liberation that would be.

Of the world’s 50 current  dictatorships, which  is to say those countries rated “Not Free” by Freedom House in its annual survey, 19 are in Sub-Saharan Africa and 12 in the Middle East and North Africa.

But imagine what could happen if the AU’s theme for this year really held and Rwanda’s artists, say, could let their imaginations roam freely, never mind what Paul Kagame thought. Or in Equatorial Guinea. Or Cameroon… Imagine if the African Union really meant what it said. 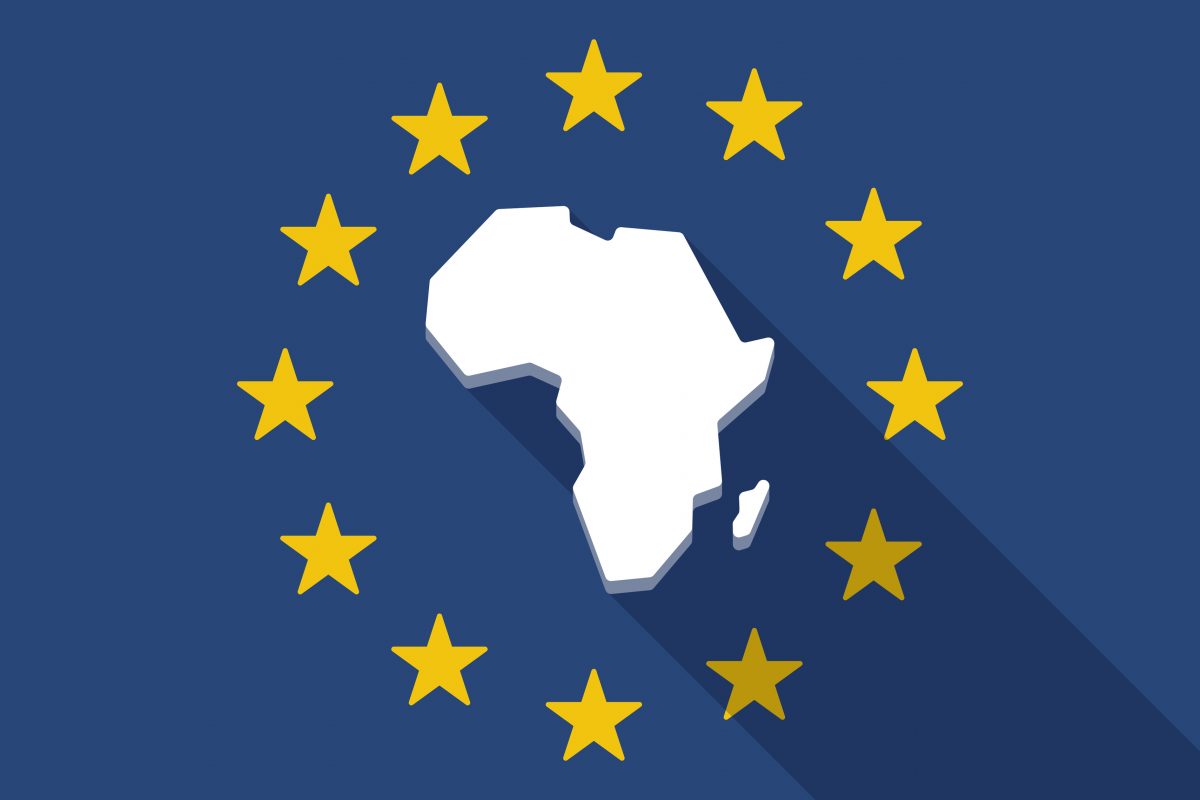