A former Israeli prime minister once said that in the Middle East, a pessimist is simply an optimist with experience. It’s a clever but dispiriting observation. I wonder what he would make of recent indications that Turkey’s president may be ready to mend ties with Arab countries and thereby turn its back on governments that support Islamist political parties.

On March 6, Ibrahim Kalin, spokesman for President Recep Tayyip Erdogan, said in an interview: “A new chapter can be opened, a new page can be turned in our relationship with Egypt as well as other other Gulf countries to help regional peace and stability”.

Let’s not discount what that might mean. Turkey is signalling that it may stop rooting for Islamist political movements. The Gulf Arab states regard such movements as a threat to their way of life, which is to say, to monarchical systems. As for Egypt, its brief experiment with democracy ended rather badly. The country’s army chief, Abdel-Fattah El-Sisi, toppled the Muslim Brotherhood’s Mohamed Morsi and assumed office. He’s still in charge.

The shift in tone is remarkable. So is the coincidence that there has been a shift in some aspects of the regional policy direction of the UAE. Not to speak of the the new foreign policy team in Joe Biden’s Washington.

Perhaps that former Israeli prime minister’s cynical observation is not particularly fit for purpose in the Middle East today? A quote from George Saunders may be more in tune with what’s underway – that sense of re-making and re-imagining.

He finishes by saying America might have done better to spend its “ninety quadrillion Iraq War dollars” on a National Peaceful Tourist Excursion to Dubai, which could serve as a “shining City on the Hill for the entire Middle East”.

There may be room for experienced optimists yet in the Middle East. 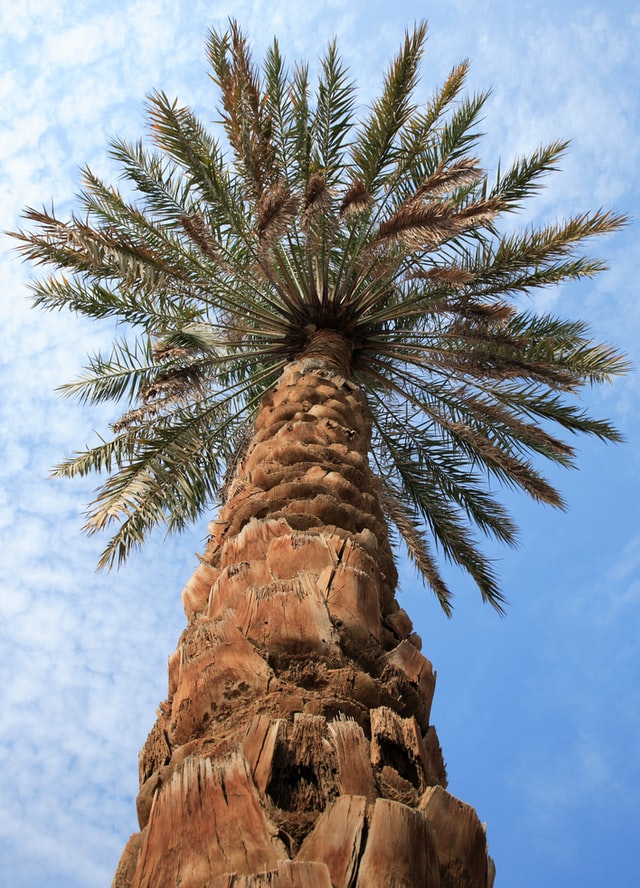