Like any business, the Royal Family must supply the goods that keep it profitable

The truest analysis of the Harry and Meghan interview with Oprah has to be in business terms. Meghan called the British Royal Family “the Firm”. And it is. It is an institution that sells the idea of itself to remain rich and relevant. Mark Landler put it exceedingly well in The New York Times: “For all the familial drama, Harry and Meghan’s story is also about workplace conflict — what happens when a glamorous outsider joins a hidebound family business, one now in crisis mode”.

However this turns out, it does seem like “the Firm” is a business in crisis.

The Queen’s three-line, 61-word statement tried to shut the door on the world, insisting that allegations about racism would be  “addressed by the family privately”.

But any business that is accused of racism can’t just close its books (and its doors). And for all that the British Royal Family has enormous resources, it too can’t pull up the metaphorical drawbridge.

Aside from Britain, the monarch also rules over 15 other countries. The Commonwealth, of which Queen Elizabeth II is head, is a bloc made up of two billion people. Roughly 60 per cent of the 54-nation Commonwealth is composed of people of colour, who are in Africa, Asia and the Caribbean.

The royal family sits where it does – in its palaces, places of privilege on disparate national currencies, and on the world’s radar – on the strength of public interest. It’s a combination of gossipy goodwill, prurience and mild fascination. That’s what explains the numbers for that Harry and Meghan interview. Oprah Winfrey is said to have earned at least $7 million for the rights to the interview. ITV, the broadcaster, is said to have paid one million pounds for the British rights to it. US broadcaster CBS is said to have charged double the usual ad rates for 30-second spots during the interview. And ITV also inflated ad rates for slots while the interview aired.

As Harry noted during the interview, the Royal Family believes that the system survives if it gets a good press.

Mostly, a good press is achieved by good actors doing good things that need to be done. (It could also, of course, be the result of blatant propaganda and/ or a symbiotic contract with the tabloids, but both of these methods have their perils.)

No, in fact like any business, the British Royal Family must supply the goods that someone will buy in order to remain profitable. I.e., to survive. To remain in business. 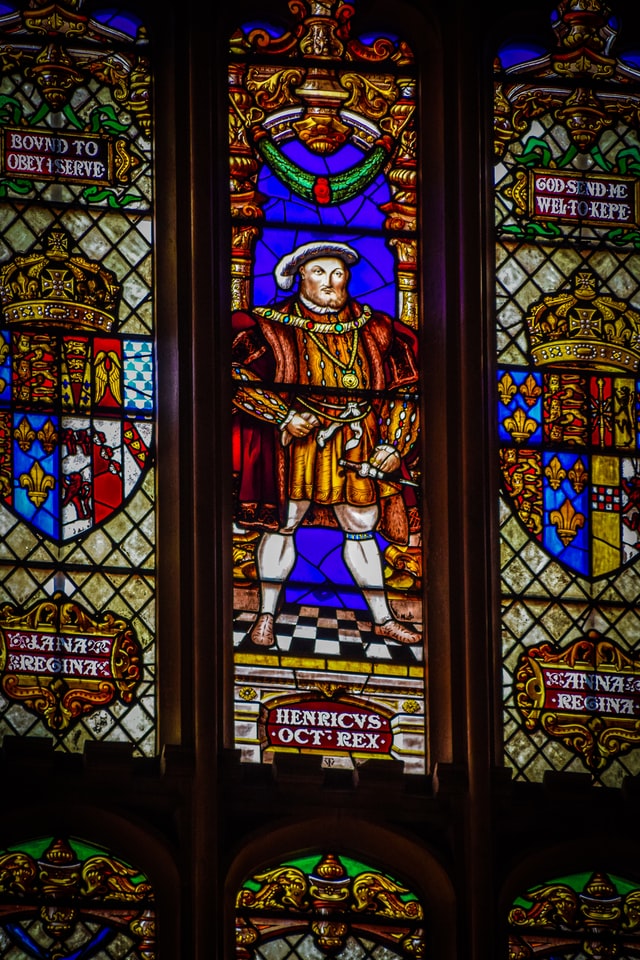