‘Hope is the thing with feathers that perches in the soul’

This week marked a milestone.

It was almost exactly 365 days ago – March 11, 2020 actually – that the World Health Organisation (WHO) declared a global pandemic.

Personally, this week marked 365 days of my not getting on an aeroplane. On March 10, 2020, I flew back from Washington, D.C. to London and haven’t left the country since.

Anyway, it’s been a strange year. For everyone.

And a sad year. For many, many people.

And a year of strength and solidarity. For some.

There is a growing sense of hope as spring brightens the western hemisphere. So too as my tomato seedlings valiantly hold their heads high after a thoughtless bout of overwatering. (This year, I’m growing five varieties, two American heritage, two Bulgarian and one British hybrid cherry that’s awfully sweet.)

The sense of promise keeps pace with my Scarlet Emperor runner beans. They’re growing as if auditioning for a ‘Jack and the Beanstalk’ panto.

Of course, the big numbers since March 11, 20201 (courtesy Morning Brew) are frighteningly large:

** More than 321 million vaccine doses have been administered in 118 countries.

Even so, as Emily Dickinson, said, “hope is the thing with feathers that perches in the soul – and sings the tunes without the words – and never stops at all”. 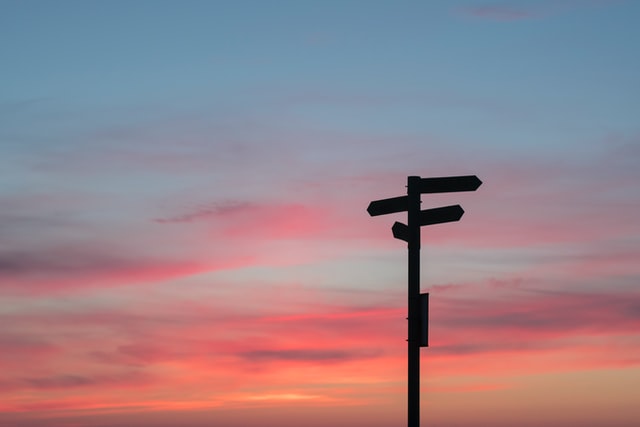