In 1897, Mark Twain described the menace of Thuggee in India on the basis of a 60-year-old British government report. Twain noted in ‘Following the Equator’ (sometimes published with the alternative title ‘More Tramps Abroad’) “that nobody could travel the Indian roads unprotected and live to get through; that the Thugs respected no quality, no vocation, no religion, nobody; that they killed every unarmed man that came in their way.”

India’s colonial masters were very big on the concept of Thuggee. Having seized the Hindi word and introduced it into English, they started to describe gangs of highway robbers and swindlers as “thugs” and to identify the crime of “Thuggee” with specific Indian tribes. From the early 19th century, the British ran a concerted campaign against Thuggee in India and had a Thuggee and Dacoity Department as well as the ominously named Criminal Tribes Act of 1871.

Of late, scholars have been sceptical that Thuggee was a tribal predilection in India, as alleged by the British, but that need not concern us here. It’s the very concept of Thuggee to which I direct your attention.

What’s happening in Georgia in the southern United States is a sort of Thuggee, political intimidation and highway robbery. Consider the way Republicans in the state are behaving now that big companies have started to criticise Georgia’s newly passed voting restrictions.

On March 31, Republican legislators tried to punish Delta Airline, which is based in Georgia, and whose CEO Ed Bastian described the new voting law as “unacceptable”.

The Republics moved a measure that would have stripped Delta of a tax break had it passed. It didn’t but the Republicans remain threatening and unrepentant. David Ralston, speaker of the Georgia House of Representatives, told the Atlanta Journal Constitution: “They like our public policy when we’re doing things that benefit them. You don’t feed a dog that bites your hand. You got to keep that in mind sometimes.” 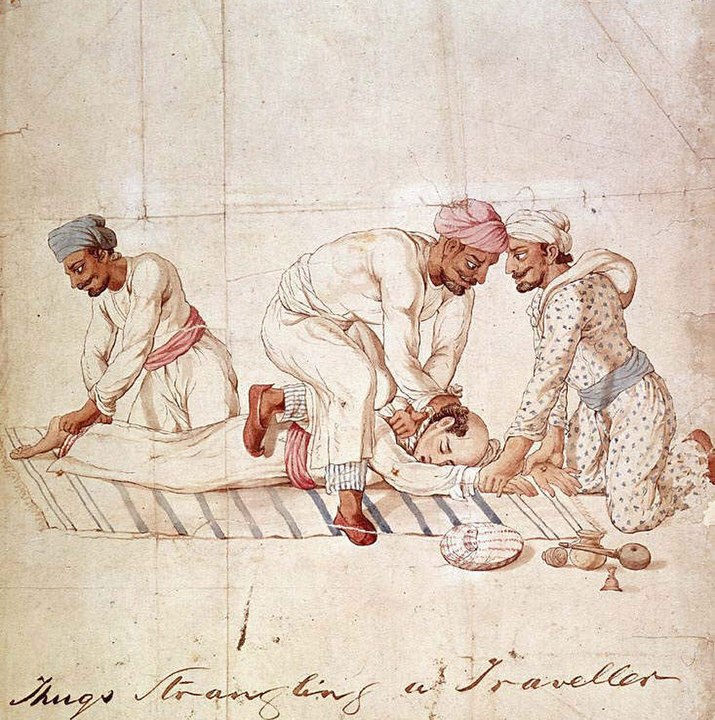