Lobbying and cronyism in Britain: fat cats and other felines

Britain’s so-called lobbying and cronyism row is anything but. It’s about fat cats, lean mean hunters, entitled purebreds, scruffy strays, trainable tabbies, rebellious rescues – in other words, all sorts of felines padding through the corridors of power.

Lobbying and cronyism is a feature, not a bug of British politics. The language being used is disingenuous.

Former prime minister David Cameron is currently in the spotlight for his attempts to lobby his former Conservative Party colleagues on behalf of failed payment services company Greensill Capital. He is not the first and may not be the last.

There have been many similar scandals, not least “cash for questions” asked in parliament by Conservative MPs and Tony Blair’s Labour government’s exemption of Formula One from the ban on tobacco advertising. Bernie Ecclestone, the head of the sport’s governing body, had donated £1 million to Labour.

Anyway, Britain’s tolerance of lobbying and cronyism is simply alarming. It’s not just politicians. Civil servants are allowed to serve the government and one or more corporate masters at the same time!

Here are some government servant-corporate flunkie examples, compiled from Politico’s London Playbook. Click here to read Alex Wickham’s original, or stay with the highlights below:

** Andrew Cumpsey, member of the revolving door regulator the Advisory Committee on Business Appointments (ACOBA) “has his own lobbying firm boasting of his access to ministers at the highest echelons of power.”

** Bill Crothers, one of the most senior people in the Cabinet Office, had permission to work for Greensill at the same time.

** Stephen Kelly, former chief operating officer of the British government, had three directorships of tech companies for several months in 2012. It was known to the Cabinet Office. Politico says: “Kelly says he wasn’t remunerated for two of the directorships but declined to answer the Telegraph’s questions about the third: a directorship at software firm Sage People, which then went on to land a series of high-level meetings with the most senior civil servants in the country.”

** A former Cabinet Office Permanent Secretary [right at the top of the job ladder] John Manzoni “tried to keep a six-figure job at drinks firm SABMiller while he was working in one of the top jobs in Whitehall.”

** Politico quoted a Telegraph story on the following: “Greensill also had former Metropolitan Police Commissioner Bernard Hogan-Howe on its books as a paid adviser, at the same time as Hogan-Howe was a non-executive director of the Cabinet Office.”

And this last is priceless.

** Conservative peer Francis Maude, who has been asked by prime minister Boris Johnson, to conduct a review of how to reform the British government. But Lord Maude apparently inducted Mr Crothers (the civil servant who was moonlighting for Greensill) into the Cabinet Office in 2011. According to Politico, the peer “admits he ‘might’ have spoken with Crothers since Johnson asked him to begin his Whitehall review. Crothers went on to do freelance work for Maude’s own company, Francis Maude Consultants, as recently as three years ago.”

This is not lobbying and cronyism. It’s a hold-up. 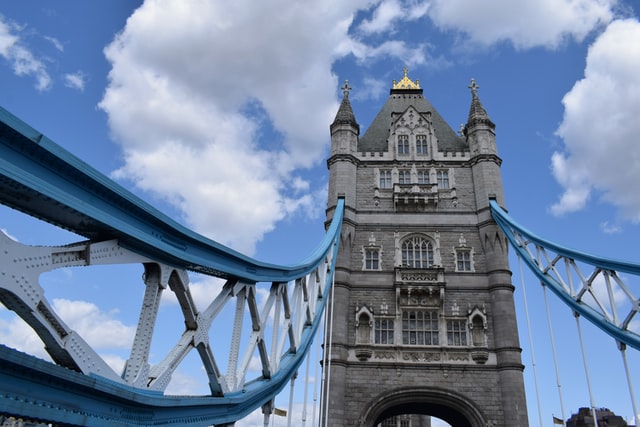