Brexit or not, Northern Ireland new troubles are criminal not political for now 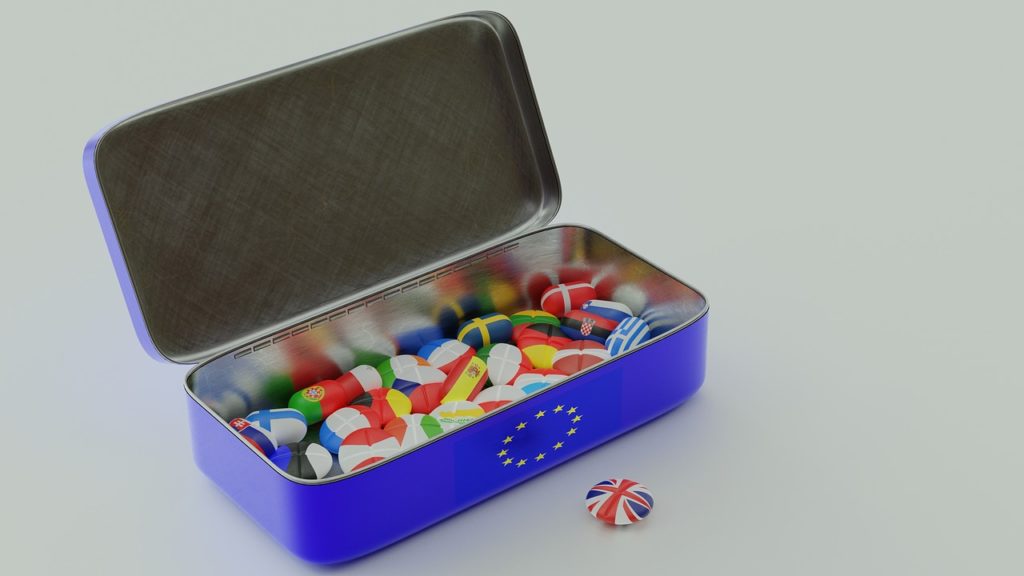 Days of recent unrest in Northern Ireland have caused everyone to have horrible flashbacks. It’s been 23 years after the Good Friday agreement ended decades of violence. Even though the recent incidents aren’t the old “Troubles”, as they used to be called, this new streak is profoundly troubling.

A bus hijacked and set on fire. A media photographer assaulted. Tyres and bins ablaze near a gate in a wall that separates Northern Ireland’s two communities, Protestants and Catholics (or the Unionists and Republicans). Very young hooded boys throwing petrol bombs and fireworks at police stations, while adults goad them on.

But Mr Johnson’s expression of deep concern hasn’t sufficiently acknowledged his own role and that of the Brexit he championed.

There are differing views about the cause of the unrest. Some say it is Unionists’ anger that the other side – Sinn Fein– wasn’t prosecuted for breaking lockdown rules last year and attending a funeral en masse. Others blame people’s anger on Brexit. It’s true Brexit is a trigger. Post-Brexit Northern Ireland is in a unique and potentially uncomfortable position. It’s legally part of the UK but also inside the EU’s customs regime and much of the single market for the purposes of trade.

This schizophrenic position hasn’t been properly acknowledged and addressed. As Naomi Long, leader of the cross-community Alliance Party has observed, Mr Johnson failed to come clean about the Brexit deal he signed, making it harder to move the discussion from the political to the technocratic sphere.

“They promised people unfettered access, which is not the case,” Ms Long told the BBC. “And they denied the existence of borders, even as those borders were being erected. I think that that dishonesty, and the lack of clarity around these issues has contributed to a sense of anger in parts of our community.”

Quite so. With the Unionists worried about the union with the United Kingdom, there is much confusion and anger. Mr Johnson’s Northern Ireland protocol accepted that it was necessary, even inevitable that the north be united with the south, ie., with the Republic of Ireland.

And when supermarket shelves are bare in Northern Ireland because of Mr Johnson’s Brexit deal, attempts to gaslight the people has inevitably produced something else.  Buried embers have started to glow hot.

For now though, Northern Ireland’s new troubles are criminal not political. There is a narrow window to pull it all back into line. But for this, as The Guardian’s Simon Jenkins has pointed out, one of two things must happen. “The prime minister must carry his Brexit policy to its logical conclusion. Northern Ireland must abandon its cosily antique relationship with Great Britain, still stuck in 1922, and build a lasting accord with the south.”

Alternatively, Mr Johnson “could admit that leaving the European single market was a crass error, and swiftly renegotiate trade compatibility across the board with the EU. Borders could then remain open. The unionist tail would thus wag the British dog back into a more sensible Brexit. There is no point in waffling about peace.” 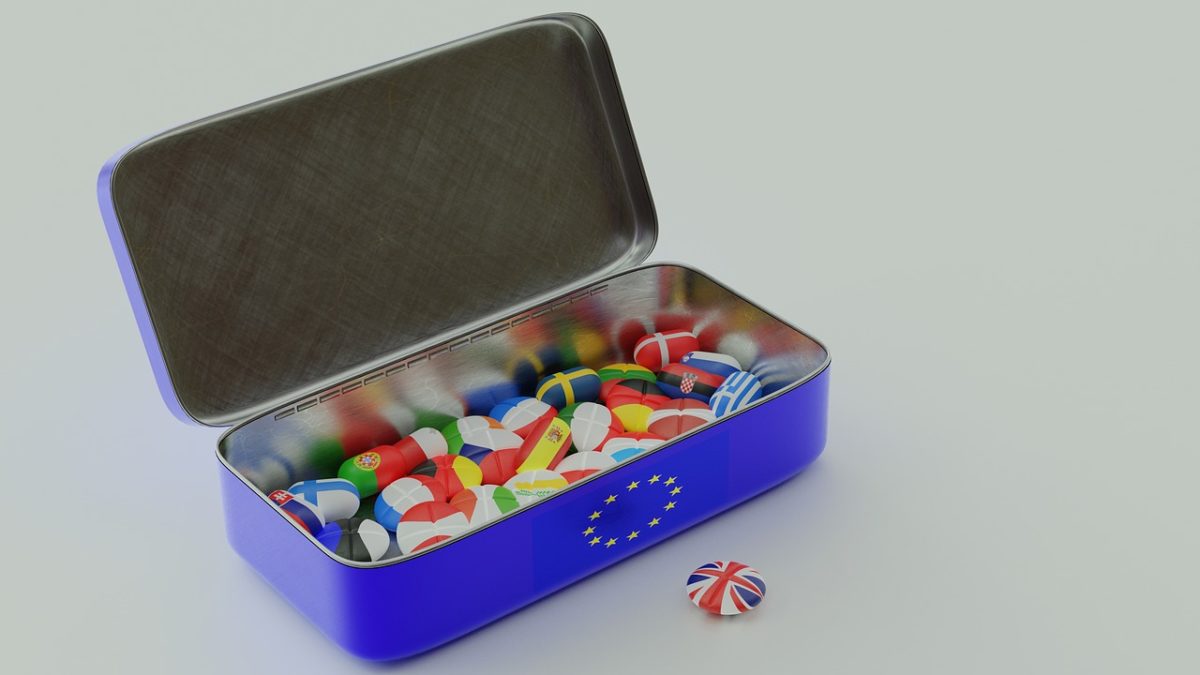