In the before times, tourists in Chicago would be treated to a potted history of how the city led the world in terms of commerce. Nineteenth century commerce. So, there was Aaron Montgomery Ward of Chicago, who produced a mail order catalogue and built a successful business by removing the middleman, thereby offering the customer better prices.

It created a new model, an attractive one.

Then there was Sears. As tourists sailed up the Chicago River, guides would point out the Sears, Roebuck and Company Complex on the west side of the city. That’s where Sears, the company with the massive catalogue that offered dolls, refrigerators, stoves, sewing machines, bicycles, sporting goods, automobiles, groceries and everything else, conducted the bulk of its mail order operations between 1906 and 1993. Once upon a time (or at least in the late 1970s) the Sears Complex was the world’s largest commercial building and the Sears catalogue became known as “the Consumers’ Bible”. The mail order business changed the world of commerce by introducing direct marketing and pared down prices. America showed the world how to buy and sell.

Now, as The Economist has reported, it is China that is leading the world in e-commerce. The Chinese market, says the newspaper, is bigger and more creative than in the West and its “tech firms are blending e-commerce, social media and razzmatazz to become online emporia for 850 million digital consumers”.

For a century, The Economist writes, “the world’s consumer businesses have looked to America to spot new trends, from scannable barcodes on Wrigley’s gum in the 1970s to keeping up with the Kardashians’ consumption habits in the 2010s. Now they should be looking to the East”.

So, what’s so different about the Chinese shopping experience? Well, it’s vibrant and multi-layered. It’s not just about point and click, it seems. Instead, Chinese online-shopping platforms “blend digital payments, group deals, social media, gaming, instant messaging, short-form videos and live-streaming celebrities”. The model is well outside the “safe and siloed” Western e-retailing one, in which Visa is the payments specialist, Amazon the e-commerce leader, Facebook the social media king and Google the search engine. As for the Chinese, they integrate everything.

This is good in all sorts of ways – for the consumer. Prices are lower. There is more choice and e-commerce platforms don’t get to prevent merchants from selling goods in more than one place online.

If e-commerce is the new mail order, it does, as The Economist says, have unmistakably “Chinese characteristics”. 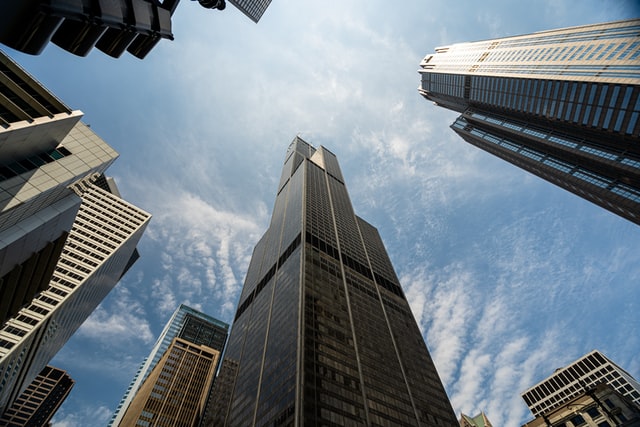