Truckers, bankers and others are Brexit-ing. It matters 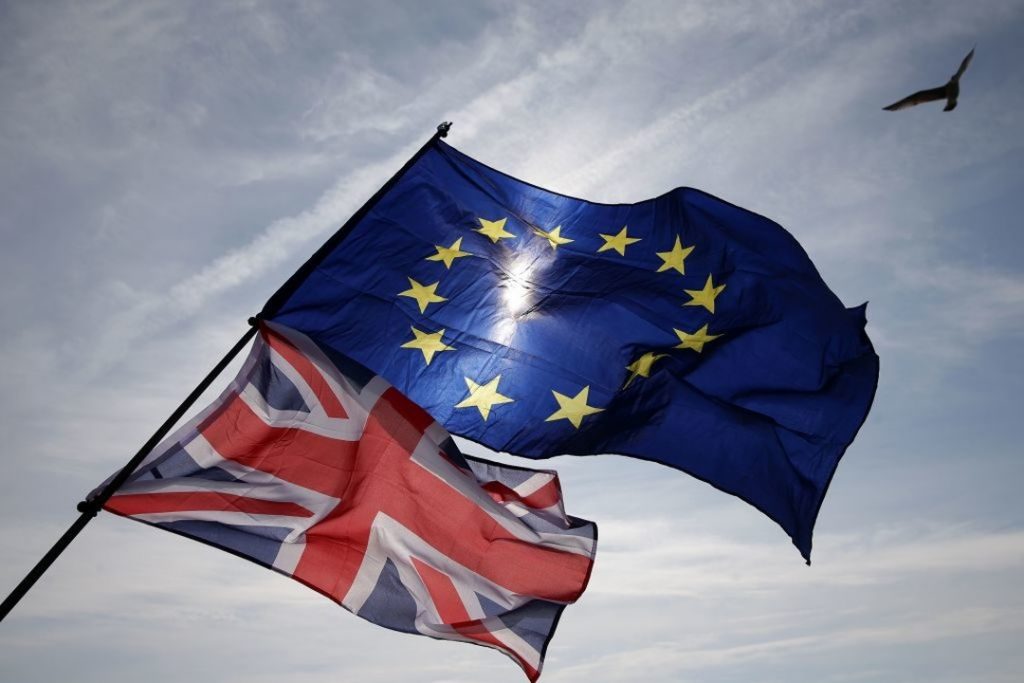 It recently emerged that British logistics and trucking companies are starting to feel the effects of the Brexit-inspired departure of more than 20,000 drivers from the European Union. They’ve gone home and the UK’s HGV driver population is greatly denuded while young British workers, according to the trucking industry, aren’t particularly enthused by the long hours, relatively low pay and peripatetic existence that’s part of the job.

So who else has left? Not too long ago Bloomberg was reporting estimates of foreign workers departing Britain. They were dispiriting. According to Jonathan Portes, professor of economics at King’s College London, one million foreign-born workers may have left Britain in the early months of Brexit proper, 700,000 out of London alone. Mr Portes suggested that London may have lost roughly eight per cent of its population.

Still more are on their way out. It is, Bloomberg said, “the fastest pace” of outward migration since World War II.

There are implications for the trucking sector, of course, but also tax takings, property rentals and purchase; indeed the very buzziness of the British economy. In late May, it’s reported that Deutsche Bank is relocating 100 bankers from London to offices in the European Union and Asia.

Bloomberg quoted Professor Portes’s predicted  dismal outlook for the short-term. “The risk is that people don’t come back, so we have skill and labour shortages and we lose some output, growth and tax revenue permanently. Given how migration has driven economic growth, particularly in London, that could be bad news.”

In some ways, Britain has got what it wanted. The divisive politics of immigration over the past two decades go right out of the window. Obviously, there  will not be too much need to limit the number of arrivals now that they’re no longer arriving. 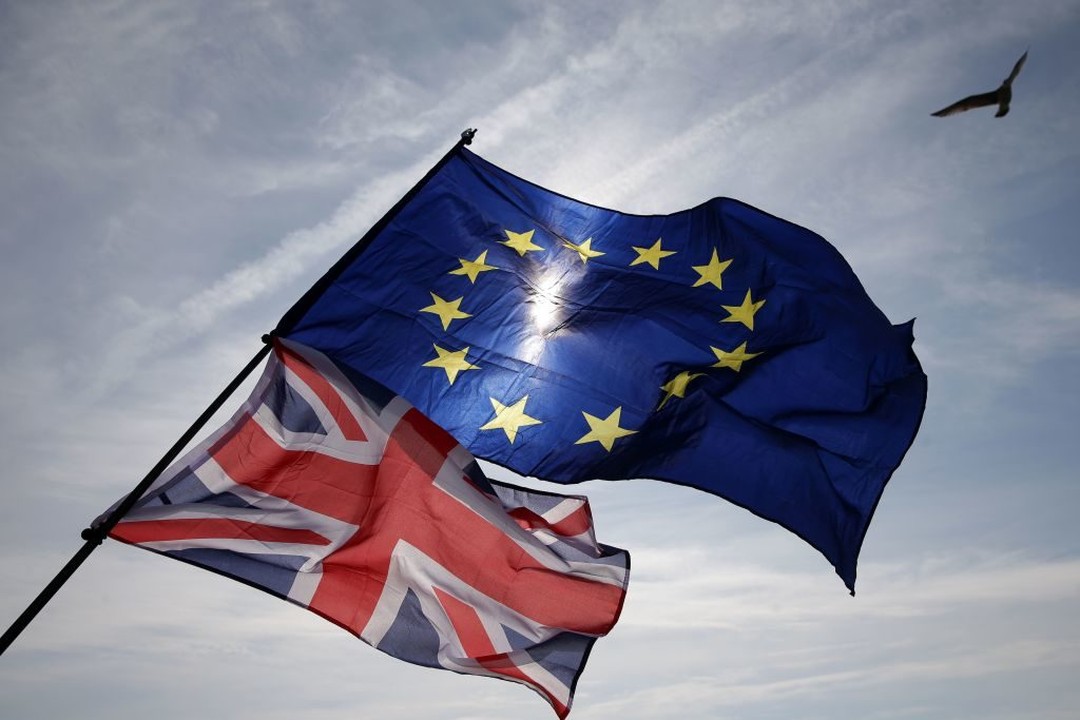