Boris Johnson and that honeymoon

Sometimes, it’s hard for a newly married prime minister to feel the love

But his own party seems to be increasingly out of love with him.

Britain woke to a bright beautiful June day with a promised political squall as members of parliament from Mr Johnson’s Conservative Party sought to rebel against their government.

They’re protesting against Mr Johnson’s plans to cut foreign-aid spending by £4 billion. The Conservative Party’s 2019 election manifesto had committing to spending 0.7 per cent of Britain’s GDP on aid. This helped win over socially liberal voters. But in government, the Conservative Party is taking a “charity begins at home” stance, arguing that the pandemic has changed everything and that the manifesto also pledged to lower debt as a percentage of GDP.

Mr Johnson’s rebellious fellow Conservatives say that it’s poor judgement – as well as poor timing. Cutting the foreign aid budget during a global pandemic is bad optics. And to do so just as Britain hosts the G7 summit in lovely Carbis Bay, Cornwall, the rebels say, runs counter to the government’s “Global Britain” rhetoric.

T’was well said that a honeymoon is that short period of doting between dating and debting. 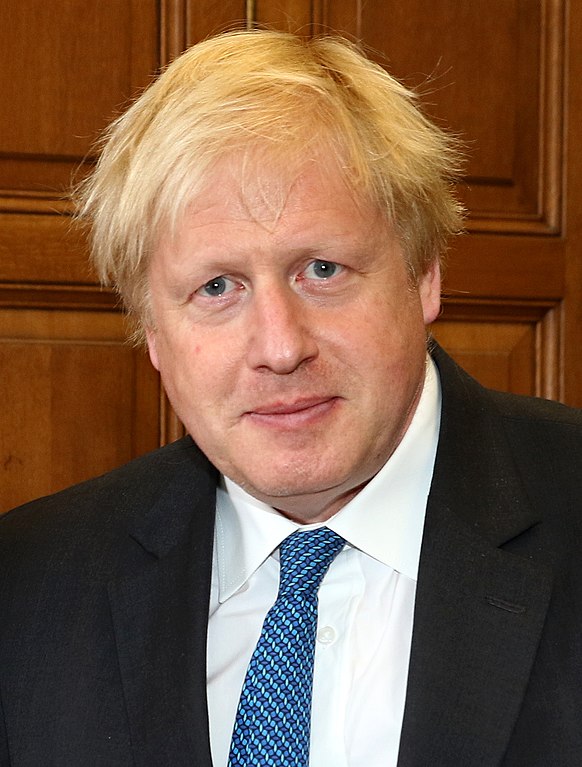