The server-less restaurant: An idea whose time has come?

American restaurants are facing an acute shortage of restaurant staff but they seem to have found new,  hopeful ways to still get the job done.

Axios recently reported on a new eatery in New York called the Brooklyn Dumpling Shop. It has no servers; customers use a screen to place their order and are allotted a cubby hole from which to collect it.

The Axios writer said she “could see the chefs preparing my dumplings behind a glass wall, but that was my only interaction with humans during lunch”.

It seems a rather clever way to get around the shortage of restaurant staff and Axios quoted the Brooklyn Dumpling Shop founder to say the circumstances dictated that automation may be the only way to keep going.

With Brexit Britain also suffering a paucity of restaurant and pub staff, might this be an idea whose time has come? 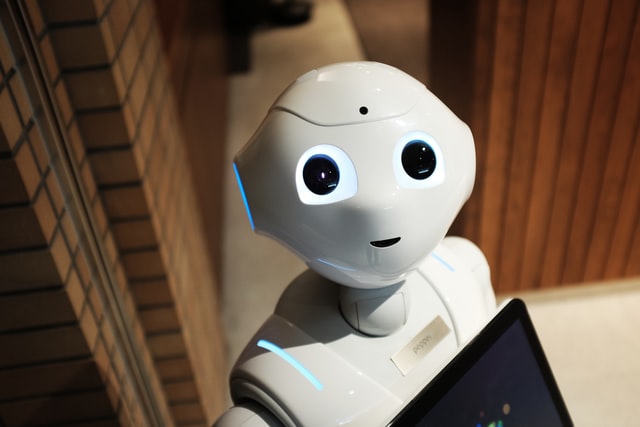