John Bercow has a Damascene moment; Boris Johnson has an issue with Teflon 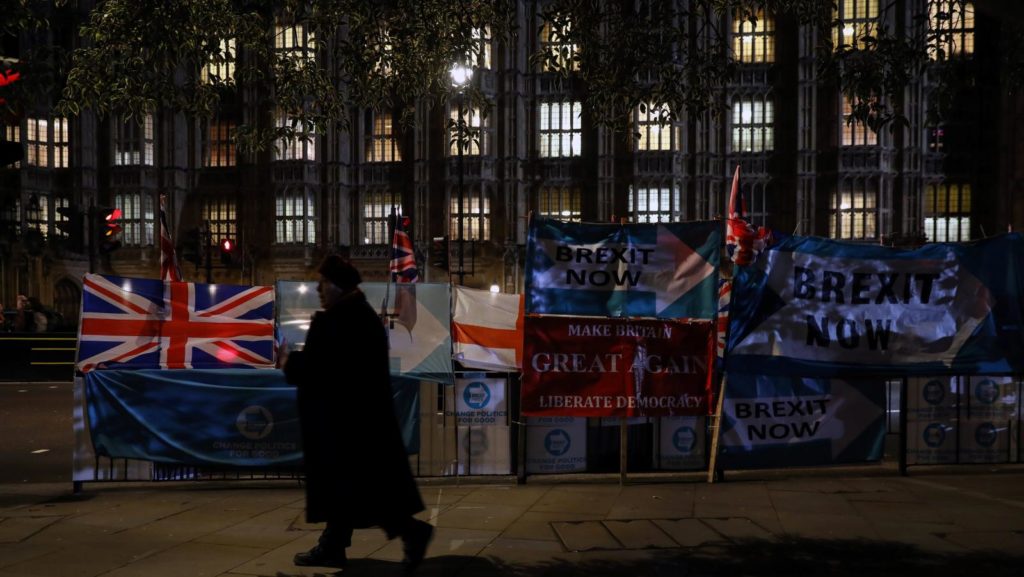 Former House of Commons Speaker John Bercow, a long-time member of the Conservative Party, has defected to Labour. His biographer, Sebastian Whale described it as a “remarkable transformation from eurosceptic, anti-immigration, Thatcher-loving Tory to the Remain-voting, left-leaning, Bernie Sanders-supporting liberal currently touring the TV studios”.

There’s a bit more to it as well, notably the timing. Mr Bercow has chosen to go public with his choice of new party just days after the Conservatives suffered an unpleasant by-election defeat. The Chesham and Amersham constituency always voted Conservative — until it didn’t. Labour didn’t win it from the Conservatives — it was the Liberal Democrats who overturned the 16,000 vote majority. And Labour didn’t even feature in the top three vote-getters — the Greens were in third place. But Labour is the main opposition party. And the perception of invulnerability that Boris Johnson’s Conservative Party has enjoyed since the December 2019 general election victory is dented by Mr Bercow’s defection at the same time as the by-election defeat.

Labour, its newest member has said, may be the only party, come 2024, capable of defeating a Conservative party that is turning “reactionary, populist, nationalistic and sometimes even xenophobic”.

The general election is too far away to start gazing at the crystal ball.

What’s interesting at this point is the political gnashing of teeth on every side.

Let’s start with Mr Bercow. He was denied a peerage, the traditional parting gift to Commons Speakers, because Mr Johnson and his Conservative government was livid about the decisions he made while in the Speaker’s chair. Accordingly, the Tory-supporting media is offering a snide rationale for Mr Bercow’s defection: “Labour has more sway than the Lib Dems when it comes to nominating new candidates for the House of Lords”.

The point is that Mr Bercow, an abrasive personality with a talent for the exquisite bon mot, has managed to cast doubt about Mr Johnson’s previously assured status as the Teflon man of British politics.  He’s done this by word and deed. “[He] only has a nodding acquaintance with the truth in a leap year”, Mr Bercow recently said of Mr Johnson.

It’s the sort of remark people might remember — and repeat. 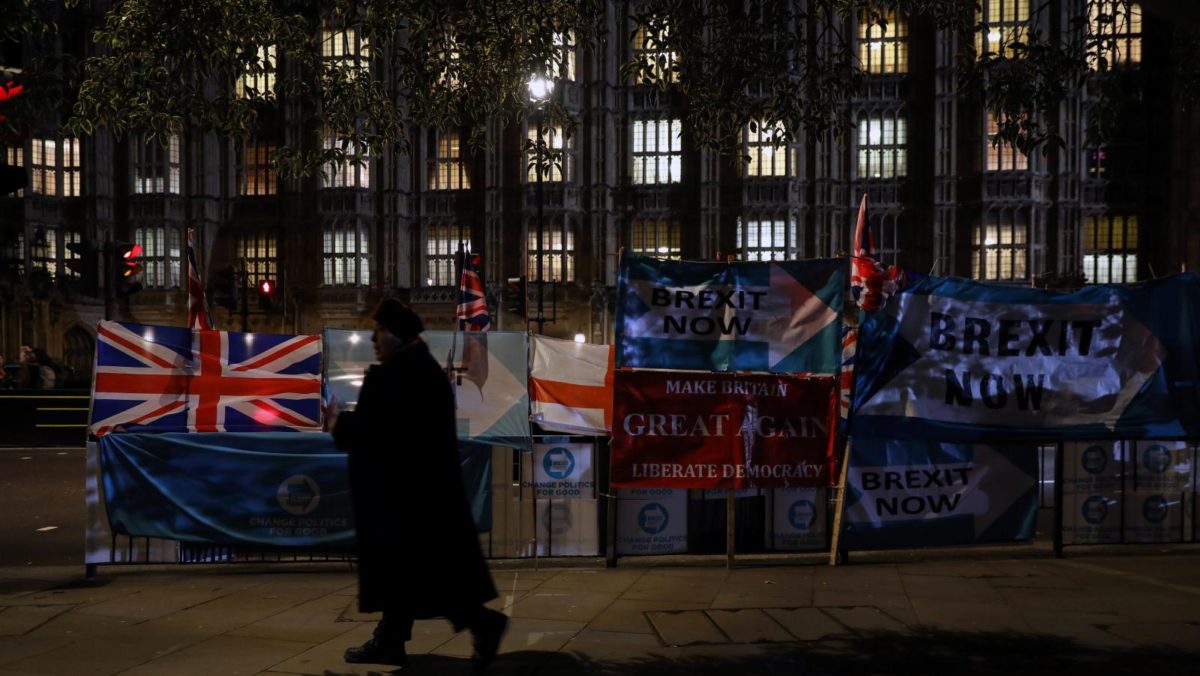