Matt Hancock, Gina Coladangelo and the Oliver Bonas beanie from the station shop 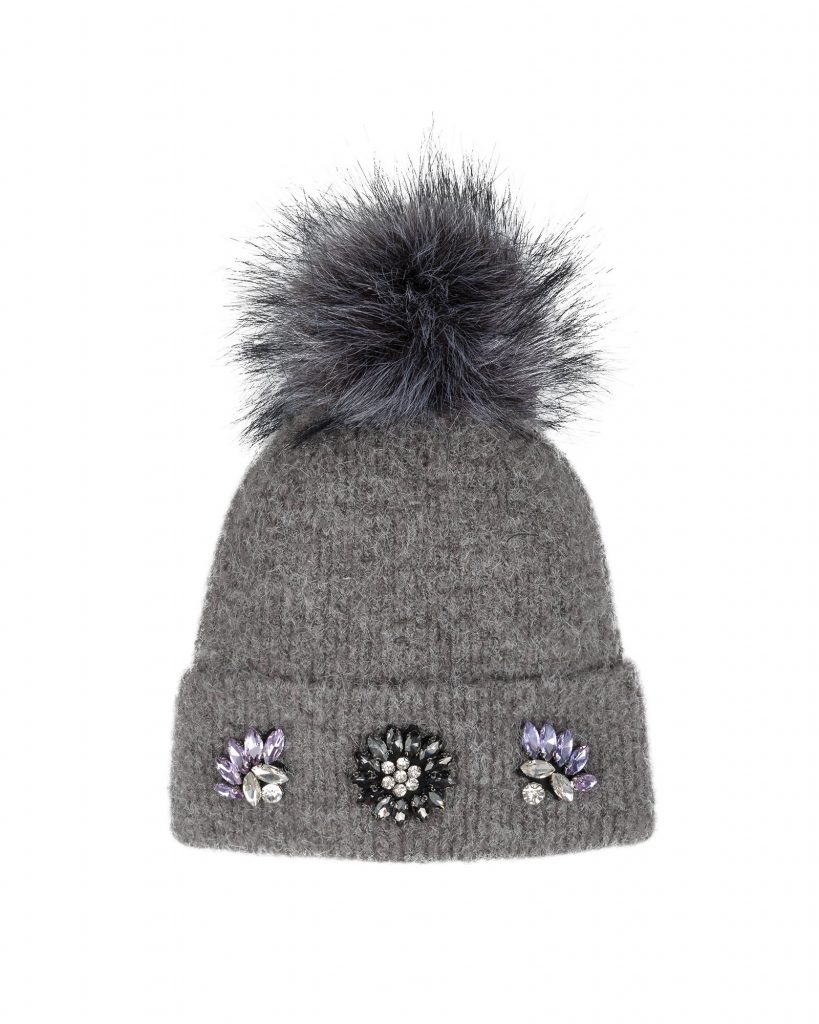 A “crystal embellished pom beanie hat” was my first purchase at Oliver Bonas, the  British lifestyle store. Or rather, it wasn’t my purchase exactly but a Christmas present graciously received by me after having suggested the hat to the gift-giver. I had seen the hat at the Oliver Bonas store in Liverpool Street, the country’s busiest railway station, on one of my regular journeys from London to university in Norwich.

I mention Oliver Bonas, the hat and where I saw it because Matt Hancock, who just resigned as Britain’s Health Secretary, was caught on camera snogging Gina Coladangelo. What does any of that have to do with anything, you might ask.

Well, Ms Coladangelo is Mrs Oliver Tress, aka ‘Mrs Oliver Bonas’, because she is married to the man who founded the store. (No such person as Oliver Bonas exists. Oliver Tress combined his first name with the surname of his then-girlfriend.)

Oliver Bonas, the store, has become a success in the past few years, going from a virtually unknown entity to a chain of at least 80 shops across the country. Most of these are in railway stations. Click here for a rundown. Suffice it to say Oliver Bonas is a presence in station retailing from St. Pancras to Waterloo, Victoria, London Bridge, Birmingham New Street, Manchester Piccadilly and more.

That’s quite a metamorphosis, considering that Oliver Bonas tells its own origin story as follows: “At university, whilst studying Anthropology, Olly began to bring back gifts for friends from his travels abroad. He turned this into a small business and in 1993 the first shop opened, repainted by his friends with Olly behind a second-hand till”.

From humble second-hand till to the crème de la crème of railway retail. I have no idea if Mr Tress is personally fond of trains or train stations or simply believes station retailing is a good business strategy, which it is. Years ago, Richard Dodd of the British Retail Consortium, a trade body, noted that high footfall means that station stores do better than comparable shops elsewhere. Whatever the reason for the focus, it’s interesting that Oliver Bonas managed to secure prime retail space in railway stations across the country.

After news of Mr Hancock’s liaison with Ms Coladangelo emerged, inquiring minds began to ask pointed questions about Oliver Bonas’s unmistakable prominence at railway stations. Was ‘Mrs Oliver Bonas’s’ closeness to Mr Hancock a factor? Did this Conservative Party clique concentrate the minds of railway station owners? After all, Ms Coladangelo is marketing and communications director for Oliver Bonas, quite apart from being married to its owner.

Who knows? But my beanie hat is proof that station retailing is a lucrative business and Oliver Bonas is on to a good thing. 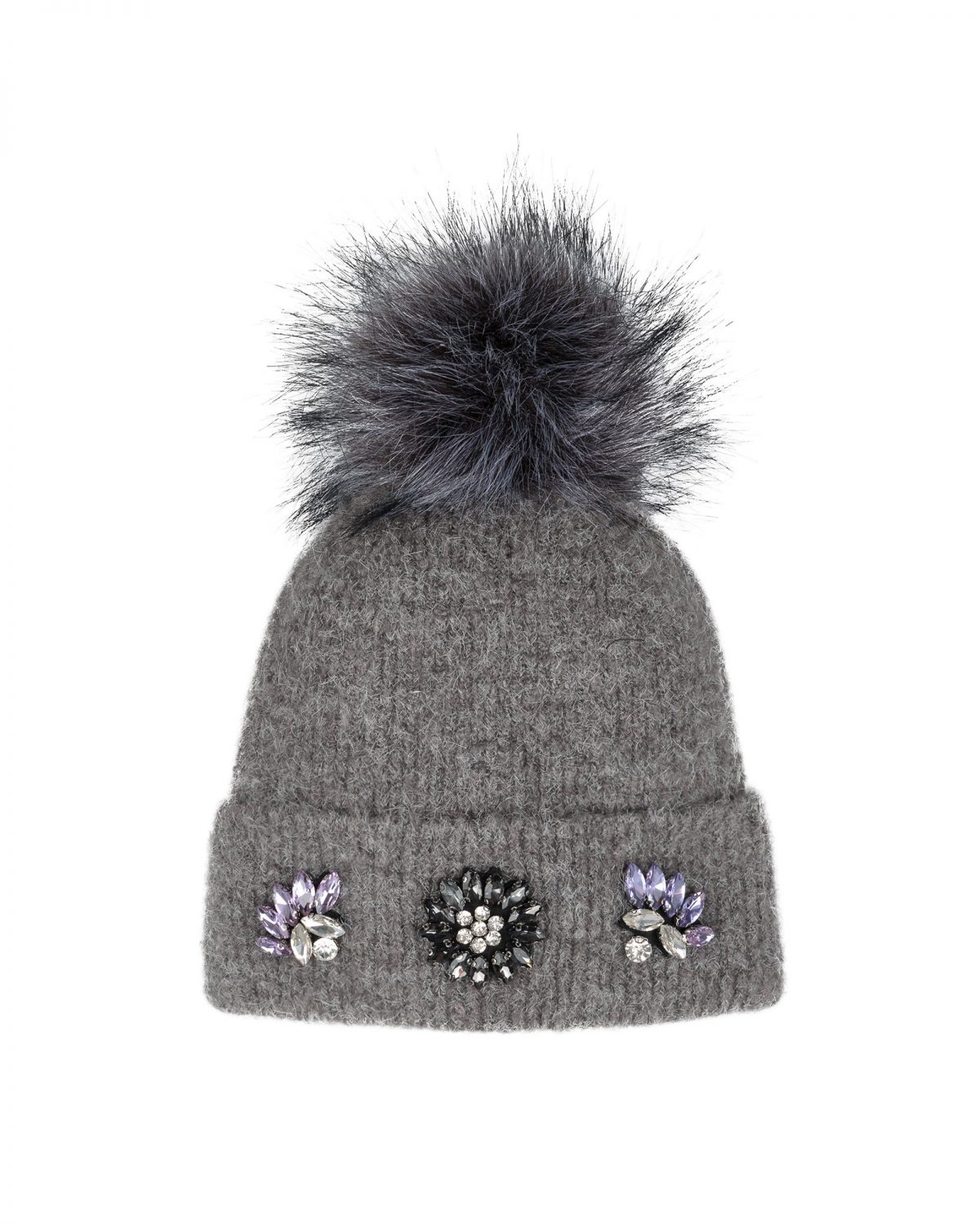