Digital money won’t be the cash in your pocket

Europe’s plans to launch the digital euro are a few years away and as of now the Bahamas is the only country to have issued a full functioning digital version of its currency.

So, the Bahamas’ sand dollar has a very particular value — it has a place in history on account of its first-mover advantage.

But what of digital money more generally? Is it really the future? Will it replace the cash in your pocket?

I found some answers to this tricky question in the Financial Times. As the European Central Bank (ECB) prepared to launch the digital euro on July 14, the FT put the issue in context through an interview with Fabio Panetta, the ECB executive in charge of the digital euro.

First and foremost, the digital euro will not be like cash in terms of the amounts permitted for people to hold. There may be a cap at roughly €3,000. The paper noted that this “would be to avoid the risk of massive transfers out of commercial bank deposits, which could destabilise the financial system in the next crisis”.

Unlike cash, which can be used anonymously — anyone can slip someone a few bucks at any point without there being any record — the digital euro may not allow offline transfers, Mr Panetta said. While the ECB has been testing anonymous money transfers, between mobile devices linked by a Bluetooth connection, he added that such payments raise concerns about money laundering, terrorism finance and tax evasion.

So it’s not going to be money exactly but it’s still a store of value. In any case, there’s lots of time to figure out the pros and cons of the digital euro. It’s at least five years away. 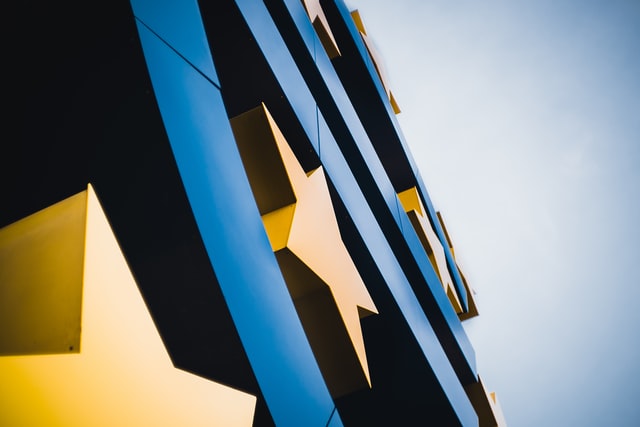