A visit to Margate, Turner’s delight

A restless sea, a changing sky and lambent light. There are historical records for Margate dating to the 13th century and it has the best promo ever, written by no less than Turner, the English Romantic painter. The skies in those parts, said Turner, are the loveliest in all Europe.

There was also T. S. Eliot’s less enthusiastic if enigmatic pronouncement in ‘The Waste Land’ from his time spent in Margate:

Despite its many charms, the 20th century hasn’t been kind to Margate. A popular seaside resort since the 18th century, it fell out of favour when cheap flights to Spain became the norm. That was part of the story recounted to us by Jim, an electrician who’s lived in Margate all his 75 years and whose family once owned an old and well-known hotel in the town.

Jim never wanted to go into the hotel trade so his parents sold the hotel just as those cheap flights started to become available. They did it at the right time and got a good deal, he said with some satisfaction. Now, said Jim, Margate is quiet during the week and only somewhat busy at weekends.

That’s how we found it when we visited, for the graduation ceremony of The Margate School.

We had the complete Margate experience (photos below). First, the Turner Contemporary gallery, a recent and proud addition to Margate. The graduation ceremony was partly held there. We had a chat with Arnold Schwartzman, OBE, a well-known Los Angeles designer who grew up in Margate. (Mr Schwartzman, incidentally, was responsible for the idea of raising funds to have Margate’s Jubilee Clock Tower’s Time Ball mechanism repaired and brought back into use. It’s said to be one of only a few working time balls in the world.) We ate fish and chips on the high street, gawked at the proliferation of signs along the way advertising yoghurt for dogs, took in the murals, walked along the promenade and past The Bus Café, finally casting a sorrowful eye on the once-grand Nayland Rock Hotel.

And yes, we heard the town’s worthies hail the imminent arrival of £20 million or so in government funding for Margate’s regeneration. The town was shortlisted in 2019 as for the government’s Towns Fund, which allowed the local authority to propose a plan to spend the money. Margate, it seems, has focussed on the creative sector (The Margate School will surely be a part of that), its heritage and coastal assets.

Perhaps that will be the re-making of Margate.

A day in Margate: Photos by Rashmee Roshan Lall 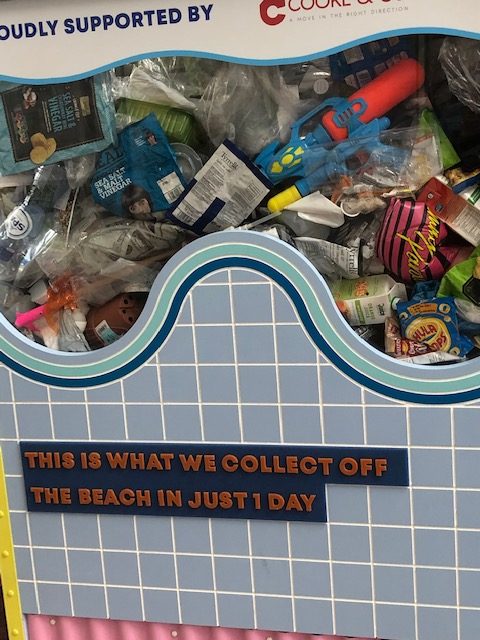 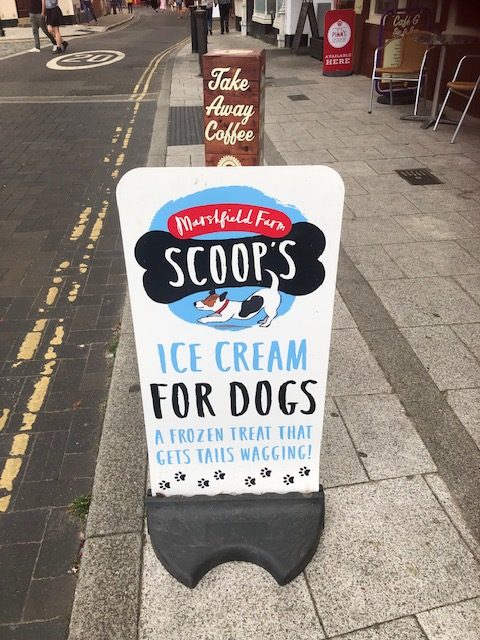 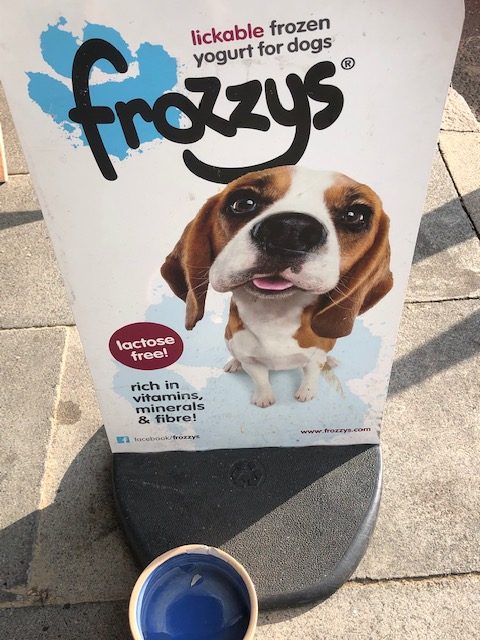 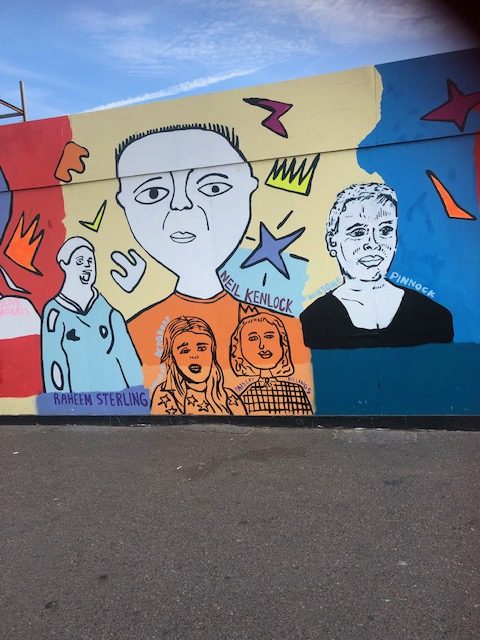 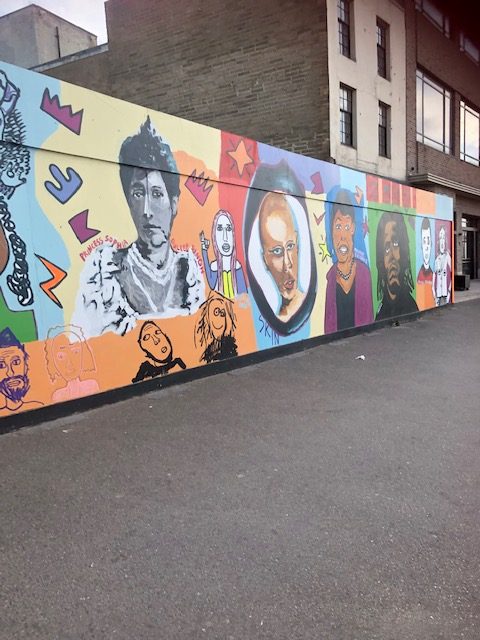 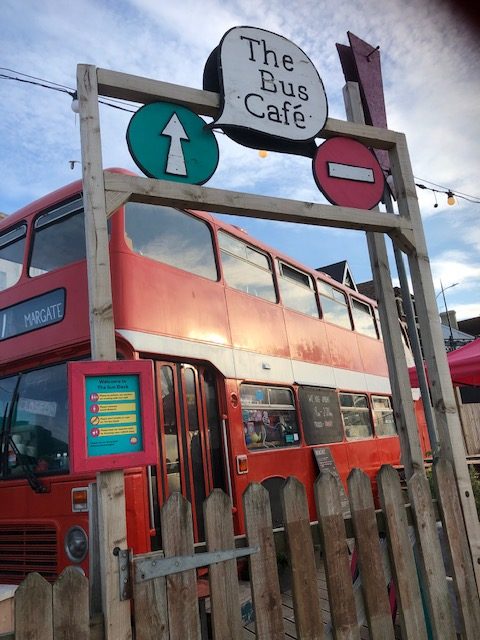