The woman who led Barbados in its brave leap forward

The truth about Barbados’s transition to a republic is as follows: It wouldn’t have happened without Mia Mottley.

Barbados’s prime minister has a massive parliamentary majority, a clear idea about the need to dump the monarchy and is not worried about giving democratic legitimacy to a new head of state, who could become a political rival.

In fact, one of the reasons that Queen Elizabeth II remains head of state of 14 former colonies – eight in the Caribbean, three Pacific islands, Australia, Canada and New Zealand – could very well be their lack of a Mia Mottley.

And then there is political inertia, indecision and jealousy over the transition to a republican system. In the Caribbean and Pacific territories that tug their forelock at the Queen, the British monarch fills the role of head of state. That’s convenient for heads of government who don’t necessarily want a head of state with whom they have to compete for popularity.

This would go some way to explain why Jamaica hasn’t yet embraced republicanism. Also, the ructions some 20 years ago in Trinidad & Tobago. It had become a republic but subsequently witnessed a very public and politically damaging falling out between president and prime minister.

Unedifying examples of republicanism in practice are no advertisement. Had it not been for Ms Mottley, Barbados too may have continued to dither over its future course. (That said, the NYT’s Yonette Joseph may have a point too:  “It’s clear Barbados, now a republic, wanted to declare Rihanna queen but thought: been there.”) 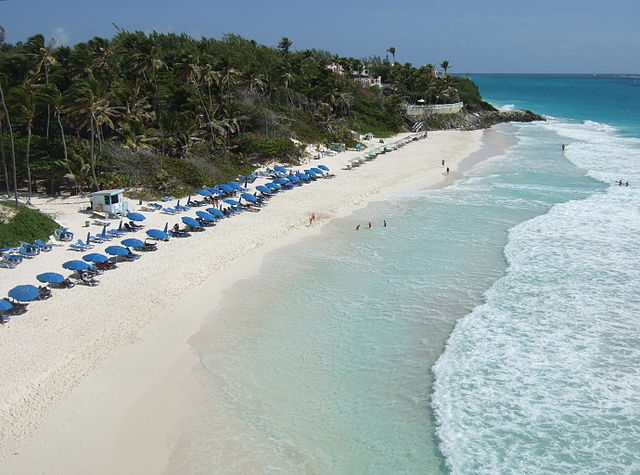