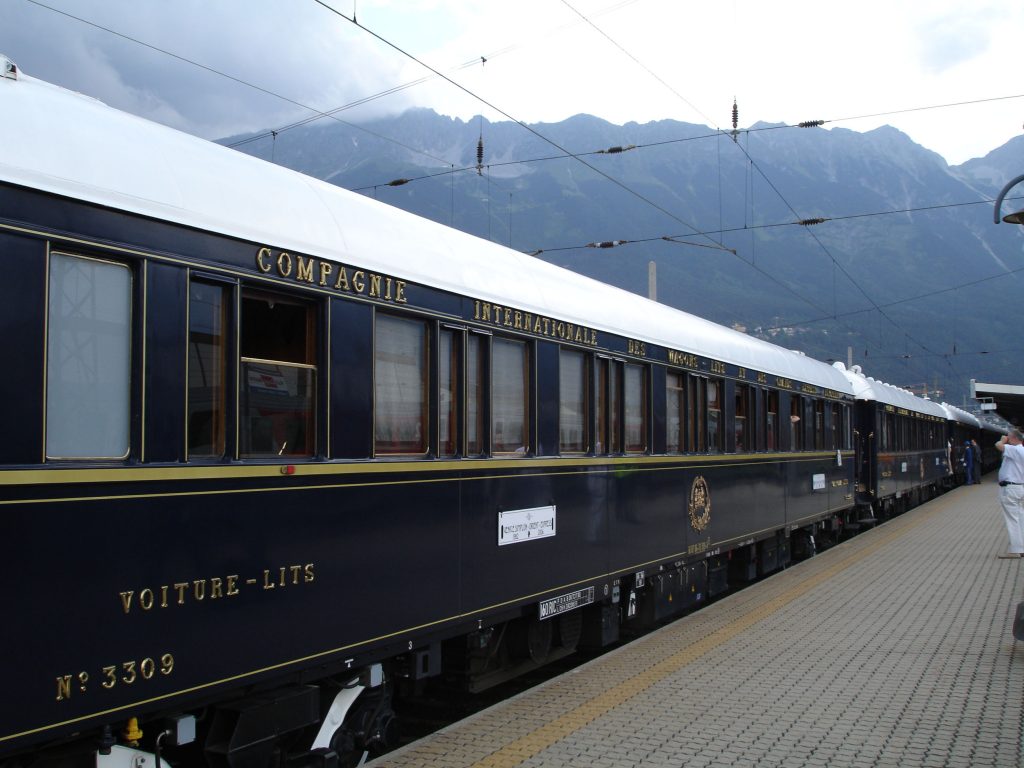 Anyone who’s read Agatha Christie’s ‘Murder on the Orient Express’ will remember the murder mystery for the bygone era it evokes – of connection between east and west via a train that joined Paris to Istanbul from the late 19th century.

The Economist’s Christmas specials section has a piece (paywall) on the railway lines that once connected the Middle East.

But today, the ‘Orient Express’ doesn’t really exist, except as a brand. The Venice Simplon-Orient-Express, operated by the LVMH-owned Belmond travel brand, is a European train.

The pandemic closed down the VSOE, as it is known, for its usual travel season – March to November – but after the 18-month closure, CNBC says, “the train relaunched in June with new routes to some of Europe’s most popular cities. In addition to London, Paris and Venice, the luxury train now goes to Amsterdam, Brussels, Geneva, Rome and Florence.”

That’s good but not as magical as the original Orient Express, which once criss-crossed the Middle East – Istanbul, Baghdad, Kirkuk, Mosul, Khartoum, Alexandria, Jerusalem, Damascus, Basra. It was the Ottoman sultan, Abdelhamid II, who started the ambitious engineering project of linking the four corners of the empire by rail. As The Economist notes, three booming Levantine ports – Tripoli, Beirut and Haifa – were connected to ancient silk-road cities such as Damascus, Homs and Aleppo. A line was run from Berlin to Baghdad, the English channel to Cairo (with three changes of train) and on to Sudan.

Now, the VSOE doesn’t presume – or dare? – to travel across the Middle East and into Europe and back. Post-colonial politics, regional conflicts and wars have finished off train connectivity.

The only hopeful bit of the story is the planned rebirth of regional railway lines – three years ago, Morocco opened the region’s first high-speed network and there are plans to extend to west Africa within 20 years. Mecca to Medina has a high-speed line (the cars are built in Spain). A train to Jordan’s border will open in March. Israel is to have four new railway lines. Iran and Iraq will have one too. Iraq’s train track to Mosul restarted in October and there are plans to run on to Turkey. The Gulf Arab states are planning to link up by rail. And Egypt is expanding its train network, including to Libya, Sudan and Saudi Arabia.

It won’t be the Orient Express though. That was of a different time. 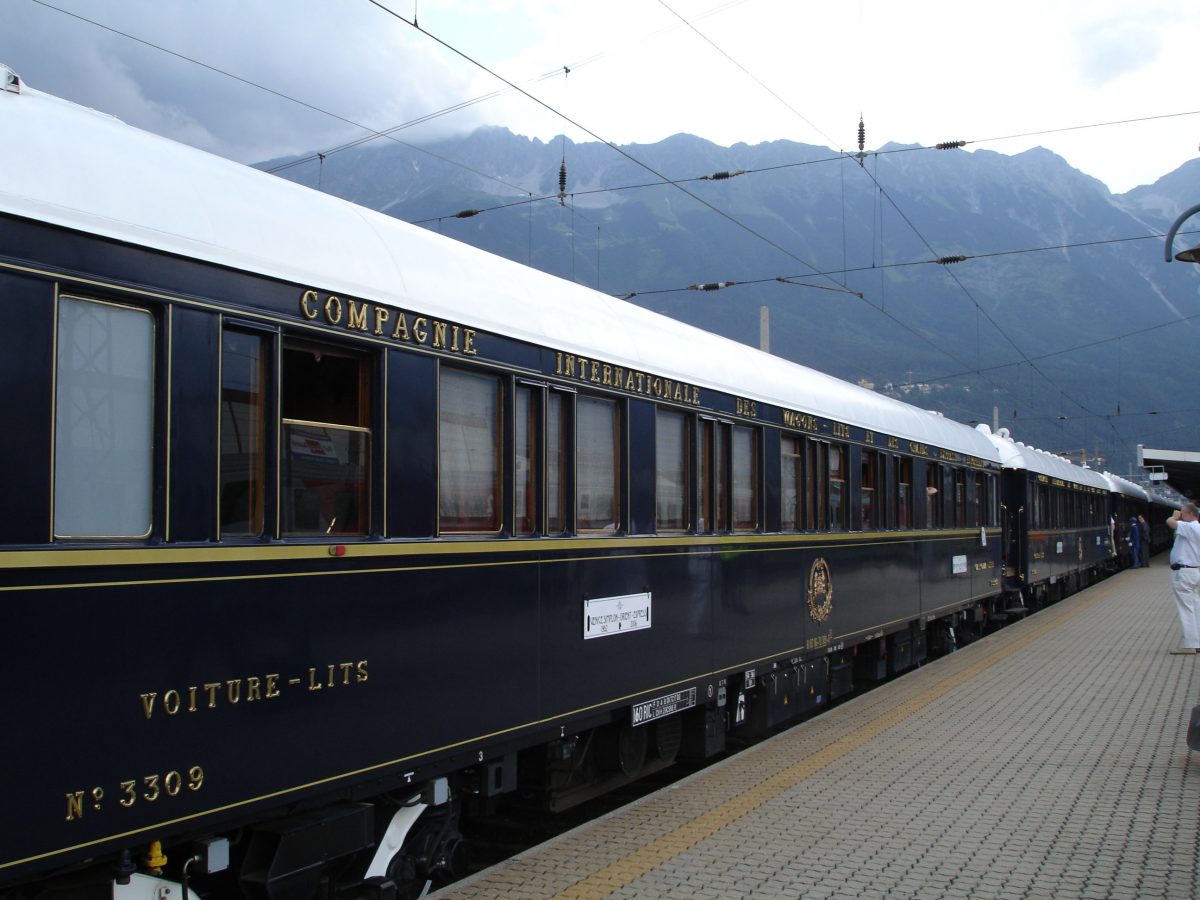