Turkey produces most of the world’s hazelnuts – 70 per cent, to be precise – but Turkish hazelnut farmers are finding their currency too weak to buy imported products such as fertiliser, seeds and pesticide and a crisis is looming…

A crisis is looming…for Nutella supplies.

The Wall Street Journal has reported (paywall) the kinks in the “Nutella global supply chain”, but more specifically the problems thrown up by the idiosyncratic economic policies of Turkey’s President Recep Tayyip Erdogan.

Mr Erdogan, it should be noted, is driving Turkey towards the economic cliff it looks set to hurtle off,  by encouraging the Turkish lira to fall (to encourage exports) and by refusing to raise interest rates pleading his piety! The lira has lost half its value this year. It started this week at 17 to a US dollar. Not too long ago, it was seven to a USD.

“Turkey’s once-prosperous hazelnut farmers are getting poorer,” the WSJ said, “and their farms are producing fewer of the nuts that go into the world’s supply of items such as hazelnut milk and Nutella. Falling supplies of hazelnuts will eventually drive up prices for consumers, industry leaders say.”

For good measure, the report quoted a New York-based Turkish consultant for Turkish companies in the US market predicting a looming hazelnut shortage. He suggested a rush to stockpile Nutella if you like the stuff. 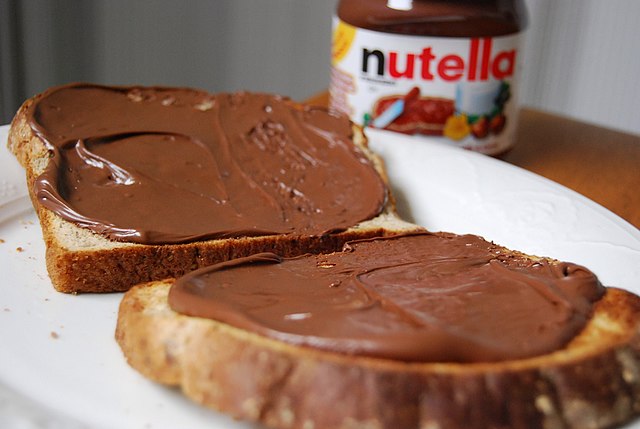