Obituaries have a life of their own

The whole business of obituaries is interesting. Those who write them are generally deeply in love with life. Ann Wroe, obit editor at ‘The Economist’, once noted that an obituary is not about death so much as life.

People generally think it’s a rather gloomy job, Ms Wroe said, some years ago, “but it’s very seldom a sad job. Usually, the people you’re dealing with have lived for ages and have done really interesting things. It’s only when people die young that I think it becomes sad.”

Ms Wroe, who has a PhD in mediaeval history, added: “I think of death as going into another place where you are as alive there as you are here. It doesn’t bother me at all. An obit is really a celebration of a life. It’s really a joyful thing most of the time. That’s why I love the job.”

The other interesting point about the obit is it has more permanence than its subject. ‘Philadelphia Daily News’ obituary writer Jim Nicholson told NPR in 1987 that obits had a life of their own and could possibly be the most long-lived of any sort of journalism. Nicholson, who passed in 2020, said: “The greatest investigative piece I ever wrote when I thought I was really important never survived more than a few weeks in terms of being kept around. But these obituaries, they’re laminated. They’re put under glass. They’re hung on walls or in family Bibles. In fact, they’re even put into the inside coat pocket of the deceased. And, yeah, they’ll be around long after you and I are gone.”

And yet, the obit writer and editor is probably one of the least flashy or prominent part of the newsroom. 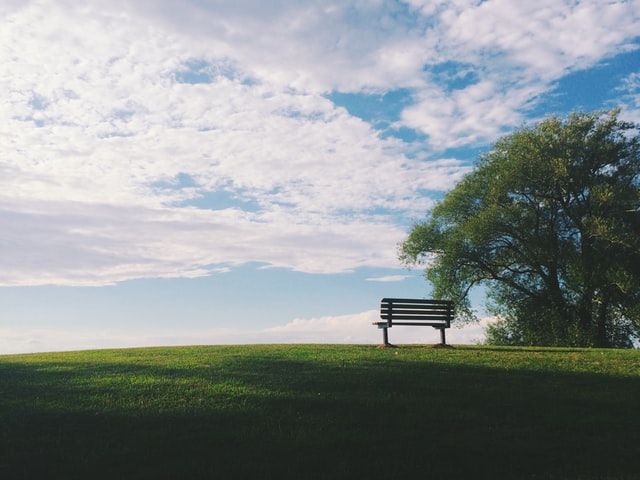