Some British taxpayers are narked off by reports the Queen will help her son pay millions of pounds to a woman who accused him of sexual assault. “It’s our money,” the wail goes up.

This is a common refrain, especially when a member of the British royal family does something dreadful. “Why should we pay for that lot?” the more republican-minded ask each other, looking up from their copy of ‘The Guardian’.

Fair question, except that it’s not strictly true that we’re paying for them all. The truth is the Queen’s money is not wholly ours – but nor is it wholly hers. The structure of a hereditary monarchy going back hundreds of years means the royal family has, by accretion, built up a massive portfolio of property, artworks, jewellery and suchlike. Most of these things are unique and therefore priceless, so their value cannot be assessed and the real worth of the Queen or the royal family can never really be known.

Second, the royal family’s finances are commingled with those of the state. The Queen gets a sovereign grant (of roughly £85 million a year) in exchange for surrendering all profits from the Crown Estate to the government. (The sovereign grant was a formal 1730 agreement between the government and King George III.) The grant is about 25 per cent of the Estate’s profits. The government also pays a further substantial sum to the Queen for travel and other expenses, while also footing the security bill.

The Crown Estate, which is the royal family’s extensive portfolio of properties, has some truly remarkable elements, not least Ascot racecourse, a big part of central London and half of the coastal land between the high and low tide marks in England, Wales and Northern Ireland.

Historians, royalists and republicans alike, agree that royal families become rich over the generations because they fight wars, plunder their enemies and seize assets, charge taxes and so on. And then they invest in Canalettos and half of central London, among other things.

The Duchy of Lancaster, the private estate of the sovereign is a good example of the way monarchs simply took what they wanted, in order to enrich themselves. As this account on the Lancaster website says: “The ancient Lancaster inheritance we know as the Duchy of Lancaster began in 1265, when Henry III gifted the baronial lands of Simon de Montfort to his son, Edmund. A year later, Henry added the estate of Robert Ferrers, Earl of Derby and then the ‘honour, county, town and castle of Lancaster’, giving Edmund a new title, Earl of Lancaster.”

Anyway, when we say that our money pays for the Queen and her family, it’s true in one sense and one sense only. Were we to sweep away the monarchy, we, the people, would take control of the Crown Estate and not have to pay a percentage of its profits to the Queen. It would be an act of appropriation of assets. Of re-appropriation. The rights and wrongs of that can be debated but let’s not mince words. 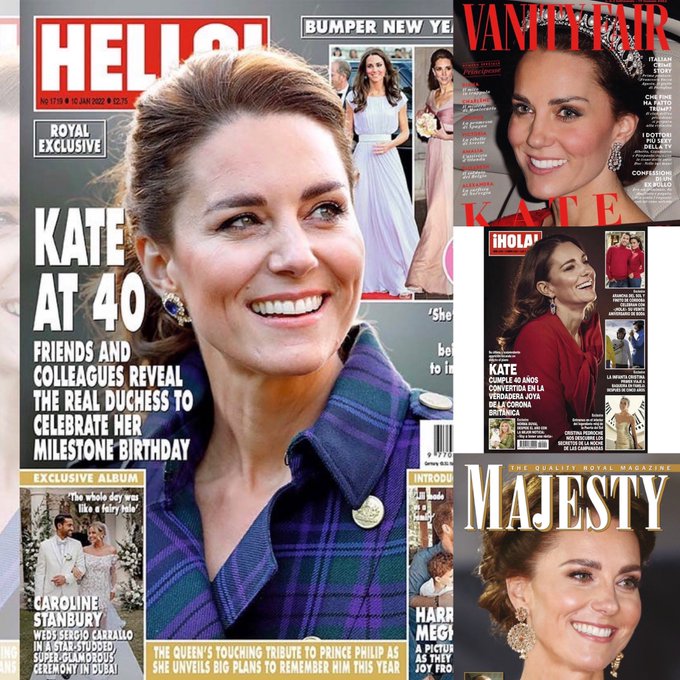