Kuwait got it; will Ukraine? (Hint: international help)

On August 2, 1990, Iraq invaded its neighbour Kuwait, occupied it for seven months and refused to withdraw by the deadline mandated by the United Nations (UN). This led to a UN-authorised, US-led coalition and the first Gulf War. The result was that Saddam Hussein’s troops were expelled from Kuwait.

Those long-ago events are worth thinking about on February 24, 2022, when Russia invaded its neighbour Ukraine, with imperial swagger (all those troops, tanks, planes).

Saddam’s goal in invading Kuwait is generally thought to be financial. Iraq owed Kuwait billions, which it had borrowed to finance the ruinous eight-year Iran-Iraq war and was annoyed that Kuwait continued to produce so much oil that Baghdad’s oil earnings remained low.

Mr Putin’s declared goal in invading Ukraine appears to be the imperious gesture, as well as the subjugation of a whole nation and a people.

Ukraine is urgently calling for international help. Will it get it? The US led a coalition roughly 6,500 miles from its shores in order to liberate an invaded Kuwait. Ukraine is about 2,000 miles closer.

But don’t hold your breath. In the cloying way of American officials who use the phrase “thoughts and prayers” to express condolences after tragedy such as a mass shooting, Joe Biden and Boris Johnson used the word “prayers” in their first comments on the plight of the Ukrainian people. 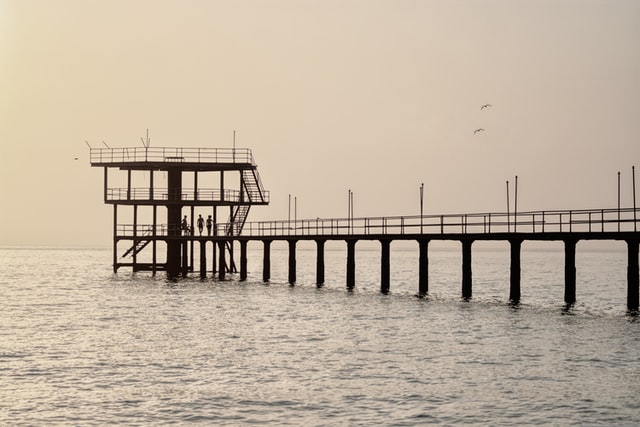