Ukraine as a worthy cause…parsing the ‘world’s’ reaction

The Ukraine situation is a useful moment to appraise the state of “the world’s” media. I put “the world” in quote marks because that’s how the western world refers to its reactions and actions.

How often have you heard the western media (and western capitals) say the world is united on this; or is doing something or the other, when what they actually mean is the response from Washington, D.C., London, Brussels, Berlin, Paris, Athens, Wellington, Canberra?

Tokyo also generally figures in the western media’s view of the “world” for the purposes of reporting concerted reaction and action. That’s because Japan generally goes along with the security and economic actions of western capitals.

So, if you read (and believe) only the western press, you probably don’t really appreciate the significance of a number of creeping acts that diverge from “the world’s” reaction to Russia’s invasion of Ukraine.

Don’t get me wrong. Almost no one – other than Belarus, Syria, North Korea and Eritrea, which voted in Russia’s favour in the United Nations General Assembly on March 2 – is cheering Vladimir Putin’s brutal entry into a sovereign country.

In fact, Kenya and Ghana have condemned the invasion as an attack on the international order. Some 25 African nations voted in favour of the March 2 UN General Assembly resolution denouncing Mr Putin’s war. And there are some attempts to sanction Mr Putin in the non-western economic sphere:

** The Asian Infrastructure Investment Bank, where the Chinese writ runs, has suspended business with Russia.

** The Brics’ countries New Development Bank, a multilateral lender set up by Brazil, Russia, India, China and South Africa, has also paused new business with Russia, “in light of unfolding uncertainties and restrictions”.

That said, it is important to individually examine the non-western world’s reaction to the Ukraine invasion. It is nuanced, to say the least.

Tomorrow: Breaking down the ‘world’ reaction to Putin’s war 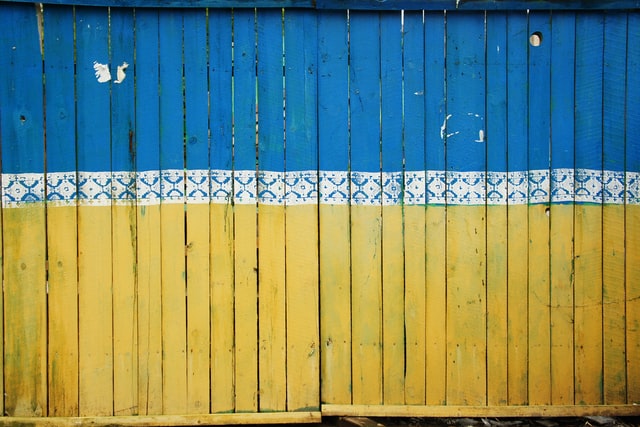