It was Keir Starmer’s Labour Party that called out the British government’s efforts on Ukrainian refugees for what they are: “a ‘do-it-yourself’ asylum plan”.

When the British public assailed the meanness displayed by Boris Johnson’s Conservatives towards Ukrainians fleeing their country, the government decided to take the people at their word. Mr Johnson’s government effectively outsourced refugee care to the British public. In exchange for a monthly stipend of £350 paid out by the government, ordinary British households could sign up to house and feed a Ukrainian refugee (individual or family) for six months.

Pleased to have the chance to show their generosity and goodwill, the British public responded mightily. Within five hours of the March 14 launch of the Home for Ukraine website, nearly 44,000 potential sponsors had registered their interest.

It led British thinktanks that focus on immigration issues to suggest  potential sponsors of Ukrainian refugees be asked if they would be willing to host other groups, not least Afghans. The suggestion appeared in a letter to ‘The Times’, London. It was written by @sundersays Sunder Katwala, director of British Future; @David_Goodhart David Goodhart, head of the Demography, Immigration and Integration Unit of Policy Exchange and @LukeTryl Luke Tryl, UK director of More in Common.

There’s a lot to commend in what they suggest. As indeed in the Home for Ukraine plan, which technically does away with some of the red tape associated with refugee support schemes. But there are perils too. For those who have read it, cast your mind back to the 2005 novel ‘A Short History of Tractors in Ukrainian’.

Tomorrow: What links the UK’s DIY-asylum system and that novel about ‘tractors in Ukrainian’? 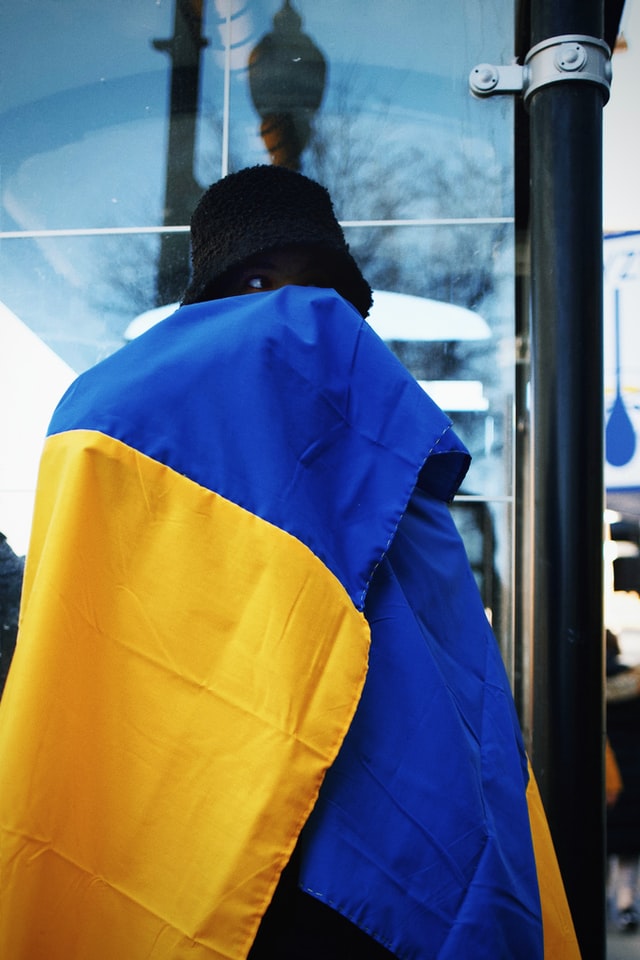