In his 2013 paper titled ‘Palestinian Nationalism: An Overview’, Haifa university Professor As’ad Ghanem indicated a sceptical view about the Palestinian national movement’s conduct of its affairs. Not everyone agrees with him, but it’s still worth unpacking what he said in the context of civic and ethnic nationalism, the two kinds defined by literature.

The first is civic or territorial nationalism. Professor Ghanem writes that it “emphasizes the common territory and citizenship as the criteria for individuals’ inclusion in the national group.” This national group “is the totality of citizens, with no emphasis on their primordial ethnic affiliation; the national culture consists chiefly of civic and universal values. This kind of nationalism is found in France, Great Britain, and the United States. Civic nationalism crystallizes under the shadow of attempts to establish hegemony for the dominant group culture, values and basic beliefs.”

The second kind of nationalism is ethnic, which lays emphasis on “primordial ethnic affiliation as the criterion for inclusion within the national group”. This national group shares values that chiefly revolve around “historical heritage and primordial ethnic values”. The professor writes that “this type of nationalism can be found everywhere—in the Third World, the Middle East, Eastern Europe, and Africa. This kind of nationalism is crystallized mainly as a reflection of the meeting or clash with the ‘other’.”

So, where do the Palestinians fit in?

The professor’s account sets out to show the reinforcement of a “Palestinian national consciousness at the expense of Pan-Syrianism” during the 1920s and 1930s. This was partly the result of Emir Feisal, King of Syria’s abortive attempt to establish a “Greater Syria” even as the Sykes-Picot agreement allocated Syria and Lebanon to France and “Southern Syria” (Jordan and Palestine) to Great Britain. The resulting political separation bolstered Palestinian national consciousness leading to efforts to establish national institutions and develop organisational structures.

The Palestinian Arab Executive Committee, set up in 1920, was one of the first bodies to provide representation. Then came the Palestinian Higher Committee. Both contributed to the building of a Palestinian national movement, along with arguments for the right to a Palestinian homeland.

More on the story of Palestinian nationalism tomorrow. 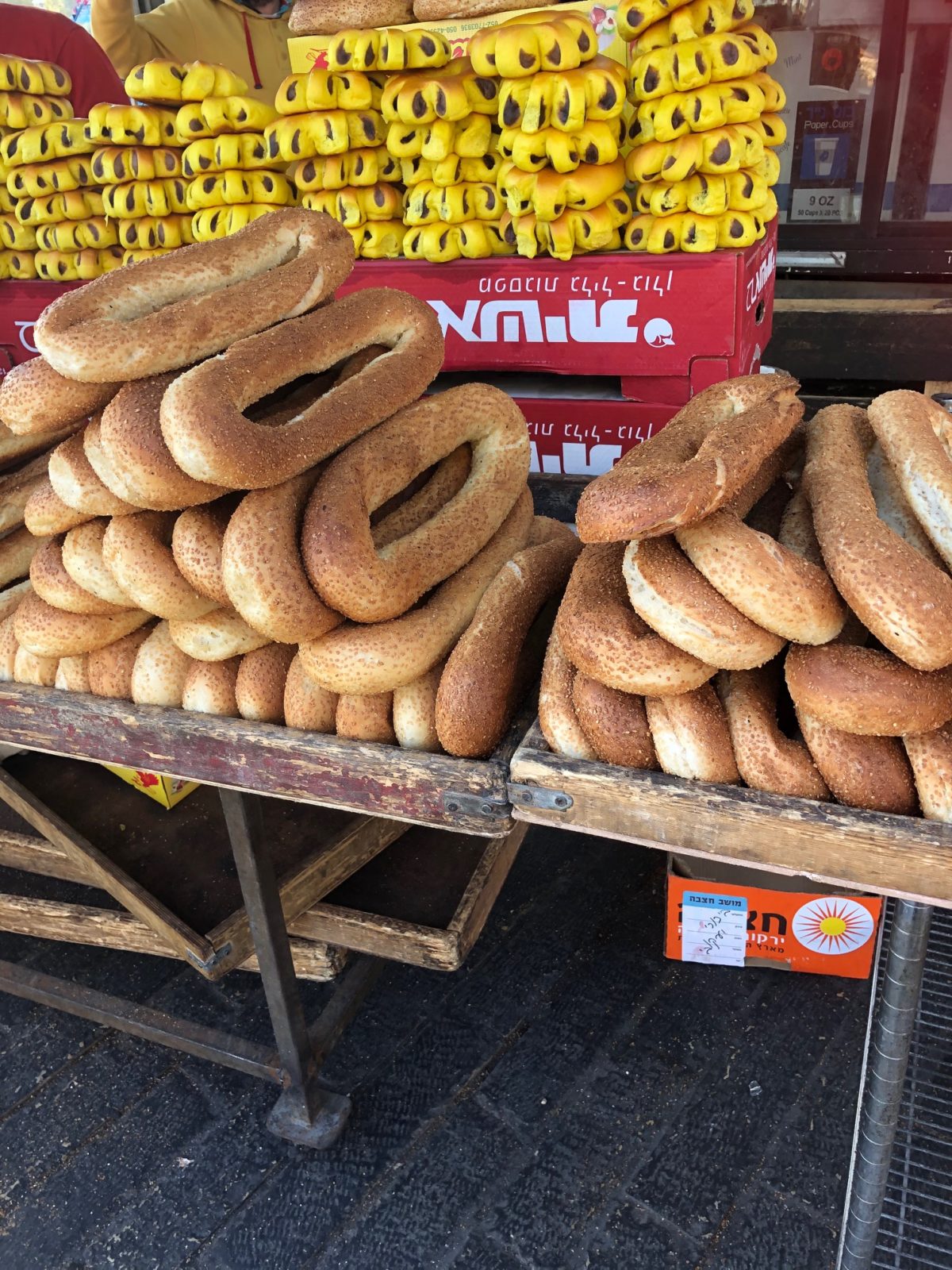