What should businesses do if the Ukraine war grinds on for a long time? What can they reasonably be expected to do?

Be prescriptive? High-minded? Prepare to lose market share, for as long as it takes?

In other words, should businesses be prepared – at the slightest sign of moral failure on the part of countries or their leaders – to sacrifice their bottomline, for the cause?

If so, what cause? And how slight is slight? Isn’t a moral failure exactly that – a big, unforgivable thing that must be forcibly ended as soon as possible?

The answers to all these questions lie somewhere within the broad and deep contours of the debate over the role of business in society.

What should the role of business be in society?

Business administration professor and acting director of the Safra Center for Ethics at Harvard, Nien-hê Hsieh, recently told Quartz that companies have to pick and choose their moral battles.

He said: “Corporations will increasingly need to have a view on which issues to take action on and which issues to speak out on. Here are three ways of thinking about how they should develop one: Think in terms of basic rights, the functioning of institutions, and then, more generally, ask: What are the conditions that we would require for a thriving society?”

I hear that as a curated approach to social and ethical issues. Presumably, the professor means that it’s not a good idea for an individual or a corporate entity to be in a state of permanent outrage.

That would make sense.

Instead of permanent outrage, the professor suggests that a company might want to ask some tough questions about unsavoury developments in the world.

“So, first, you can ask, are there significant human rights violations? That was the whole idea of the UN Ruggie Principles—to create this kind of minimal floor.”

Professor Hsieh continued: “And the second thing to ask is whether corporations are undermining the functioning of the institutions that are needed for society to function well. Official corruption, for example, is related to that exact question. With Russia and Ukraine we hear a lot about money laundering. Money laundering is a kind of activity that undermines the functioning of institutions that are needed for society to function well. And then the third one is to ask the question of what does it mean to be a member of society as a business? What kind of a society do we want? What kind of society is important for business to flourish and succeed? And how can we help to realize that kind of society?”

These are all good questions. Do the UN’s so-called ‘Ruggie Principles’ help find answers?

What are the Ruggie Principles anyway?

How do they address testy issues of corporate morality and responsibility? We’ll look at that next. 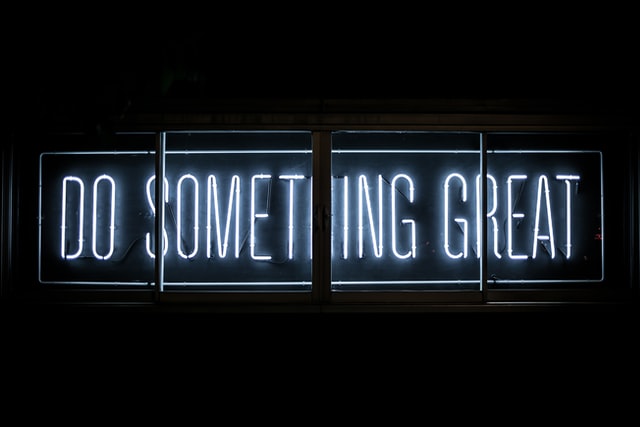