The issue of ethics and business comes up a lot, with respect to the Ukraine war, Black Lives Matter, transgender rights and more.

When I was writing an openDemocracy piece on the subject, I found opinions deeply split on whether business can ever be moral, which is to say do the right thing, irrespective of profit or loss.

I asked people who study the issue and others who wrestle with it: Does the profit drive mean companies are fundamentally incapable of delivering real social justice or a healthy planet.

One professor of philosophy, who studies ethics in business said a nuanced answer was in order: “If we assume that ethics requires actions that are done purely for duty’s sake or because the ethical action is the right one to do, then for-profit businesses by nature cannot satisfy this demand. They will always be at least partly motivated by profit.” But he acknowledged that even “for-profit businesses can increase social welfare to some extent while pursuing a profit.”

It seemed like the right moment to look at a January 27 announcement by Nestle, the world’s largest food and beverage company. The announcement  was about making direct payments to some of its cocoa farmers. Was it an attempt to increase social welfare to some extent while pursuing both a profit and an image make-over?

Consider what Nestle said. It declared it would make payouts to farmers in Cote d’ Ivoire and Ghana. The move was touted as an attempt to end child labour in its supply chain, as well as to start taking responsibility for a systemic issue that Nestle and other companies have always said was bigger than any one business. Nestle’s press release said: “A cash incentive will be paid directly to cocoa-farming households for certain activities such as enrollment of children in school”.

I wondered whether Nestle was engaging in a cynical attempt to pander to woke-ism? Or could it be real?

After all, Nestle has long had an unsavoury reputation  as a company that indulges in “child labor, unethical promotion, manipulating uneducated mothers, pollution, price fixing and mislabeling”.

Next, we’ll examine if Nestle’s move to do the right thing on child labour is for real. 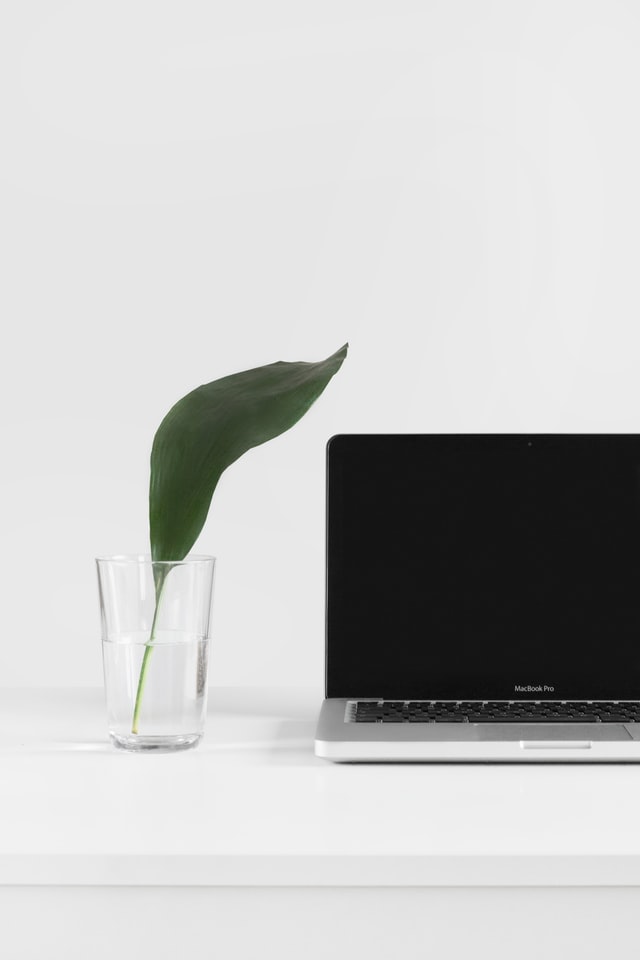