As previously noted, the Indian authorities have conspicuously ignored physical and psychological assaults on Muslims for years and the US and the western world has carefully looked away. This, despite being vocal about China’s treatment of Uighurs in Xinjiang.

Since 2014, when the Hindu nationalist BJP won a parliamentary majority and set out to remake India according to its vision, Muslims have been under assault – physically, verbally, economically, culturally and by means of legislative action.

In the new India, iftar parties have apparently gone the way of Hindus’ much-vaunted peaceful and joyous celebration of multiple manifestations of the divine.

There have been all too many lynchings – conservative Muslims often sport a beard and there have been instances of incensed Hindu mobs literally tugging a man’s hair out of his face, while people watch.

Cow vigilantes remain on the prowl for any bearded Muslim unwise enough to be leading a bovine creature anywhere. In the name of protecting cattle (from slaughter and, what Hindu mobs say is a certain fate in the Muslim family cooking pot), the mobs fall upon the unfortunate person who leads the cow. According to the Reuters news agency, there were at least 63 cow vigilante attacks between 2010 and mid 2017 and most of them occurred after the BJP’s Prime Minister Narendra Modi came to power in 2014. Some might say that doesn’t sound like very many, but bear in mind, accurate figures don’t exist and rising incidence is a dismal trend line.

Finally, of course, there is the vanished tradition of the iftar party. From before independence in 1947 (see photo above), some of India’s most powerful leaders – both Hindu and Muslim – would host events during Ramadan, the month in which Muslims abstain from food and drink from sunrise to sunset. Both Hindus and Muslims would be invited. The Muslims would break their fast at the iftar party, alongside the Hindu guests. It conveyed an idea of  secularism that may have been formulaic, but still mattered as an endlessly repeated, symbolic but significant gesture of syncretism. But in the new India, those iftar parties have apparently gone the way of Hindus’ much-vaunted peaceful and joyous celebration of multiple manifestations of the divine.

Listen in vain for America and the West to denounce Delhi in the same way they harry Beijing for its treatment of Uighur Muslims in Xinjiang. As previously noted, India may be a vast and populous rising power, but it does not pose a threat to the west in the way of China. And there is a geopolitical calculation as well – it makes strategic sense to use India as a counterweight to China.

So what to make of the above?

It’s fine that the US and other western countries act to their own benefit, but it’s a nonsense for them to pretend they are intensely moral and high-minded in standing up for Muslims in China.

Next, we’ll look at the western world’s twin afflictions – selective myopia and amnesia – with respect to Myanmar’s Rohingya Muslims.

Read others in this series: 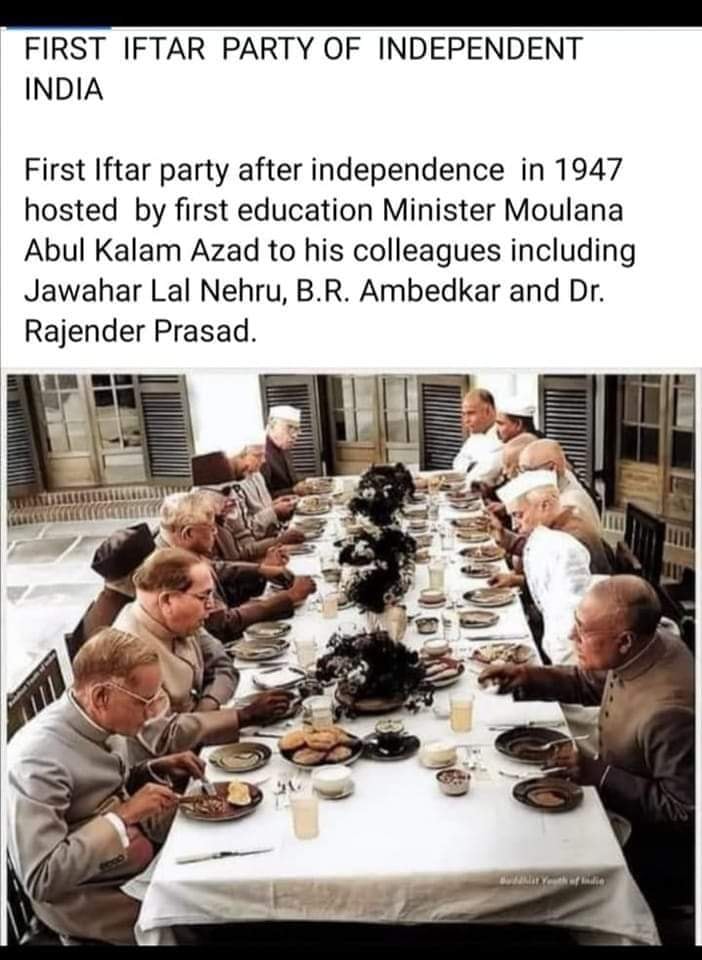