News of the Sanctuary Mandela boutique hotel had me thinking about my Mahatma Gandhi cushion. More on that soon but first, the nine-room hotel in Mandela’s former home in Houghton, a nice part of Johannesburg.

The Mandela brand is being monetised by the Nelson Mandela Foundation, which he founded. The rooms in Sanctuary Mandela, which opened to guests in September, bear names that evoke Mandela’s life and times. There is the “Madiba” room, for  the clan to which South Africa’s first democratically elected president belonged. The “Rolihlahla” room recalls Mandela’s forename at birth. And the “46664” room is a nod to his prison number on Robben Island.

What do you if someone else is hawking a $5-Mandela Shiraz?

The hotel proudly advertises the fact that it was the venue for Mandela’s meetings with many famous people, including Michael Jackson and Oprah Winfrey. And the great man’s long-time chef, Xoliswa Ndoyiya, has created a menu stuffed with Mandela’s favourites, such as kitfo (the Ethiopian version of steak tartare) and oxtail. 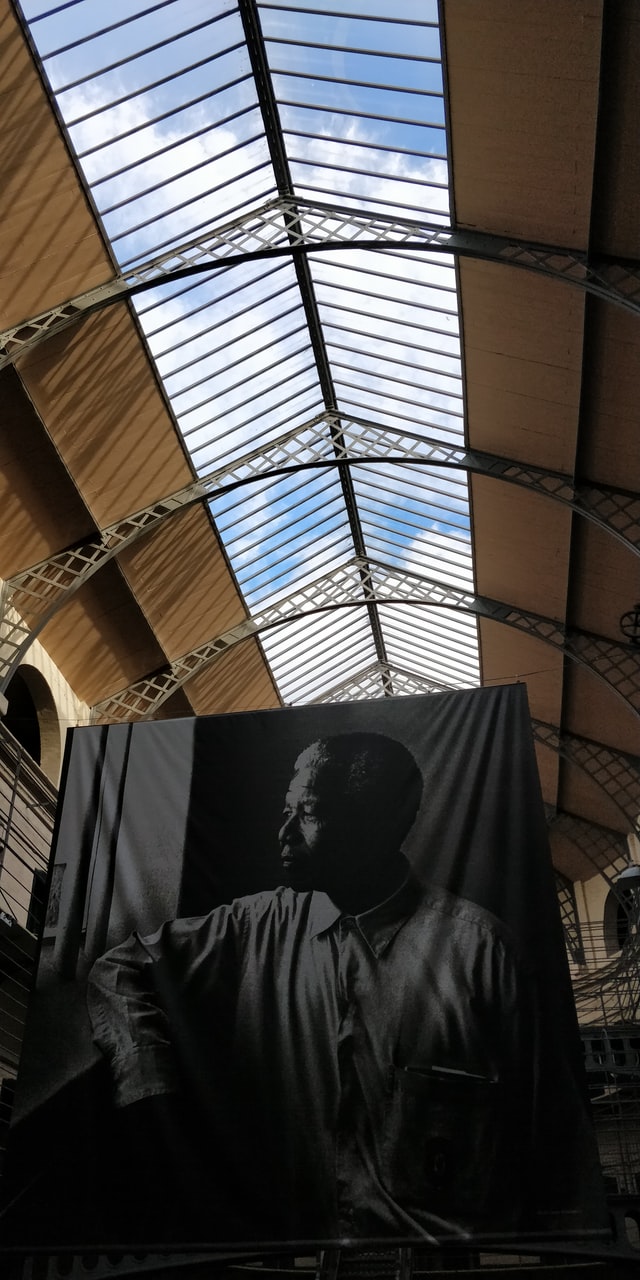 Photo by Igor Eberling on Unsplash

The whole sojourn, Sanctuary Mandela promises “is envisaged to provide the combination of tranquillity, heritage, and mindful experiences.” And it costs a pretty penny, but then the Foundation, a charity, is finding it hard to access funds from rich Americans.

The Economist quotes the Foundation’s CEO Sello Hatang to say that American funders have “turned inwards” to domestic causes such as social justice issues. Now, South African charities must raise their own money if they would spend it on good causes.

To that end, they have a store of valuable trademarks associated with Mandela, not least “46664”.

But at some point, are they not cheapened by being too much with us? What do you if someone else is hawking a $5-Mandela Shiraz? 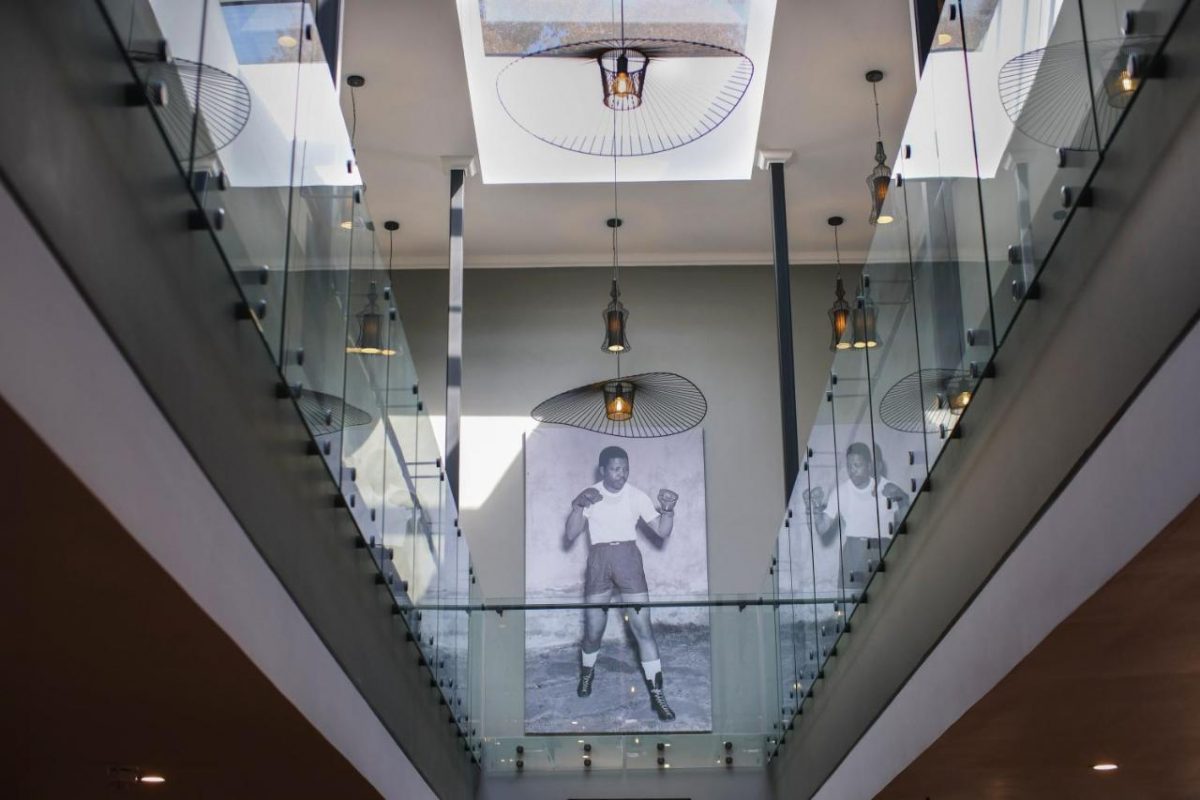