Remember the Diana tubs of Flora margarine? Within months of Princess Diana’s death in 1997, the memorial fund, set up as an independent grant-distributing charity to continue her humanitarian work, did a £250,000 deal. 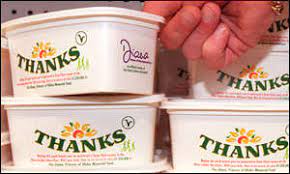 Flora margarine, it was decided, would carry the Princess’ signature – the official logo of the Princess Diana Memorial Fund – in order to raise £250,000 for charity.

It was all for a good cause but the Flora deal was attacked as tacky. Former UK Prime Minister John Major, legal guardian to Diana’s young sons William and Harry, publicly called for the fund’s trustees to show “care, consideration and sensitivity” in commercial deals or sponsorships.

Some might say that Princess Diana’s signature is less evocative than Mandela’s prison number.

Are there echoes in the Diana Flora margarine tubs of the “46664” room in the Sanctuary Mandela boutique hotel?

It’s hard to be sure.

Some might say that Princess Diana’s signature is less evocative than Mandela’s prison number.

Even so, it’s a very fine line between cheapening someone’s memory by cashing in on it and harnessing it in such a way it is burnished.

The art and craft of brand monetisation revolves around the principle of scarcity economics.

Let there not be too much of a good thing lest its value fall. 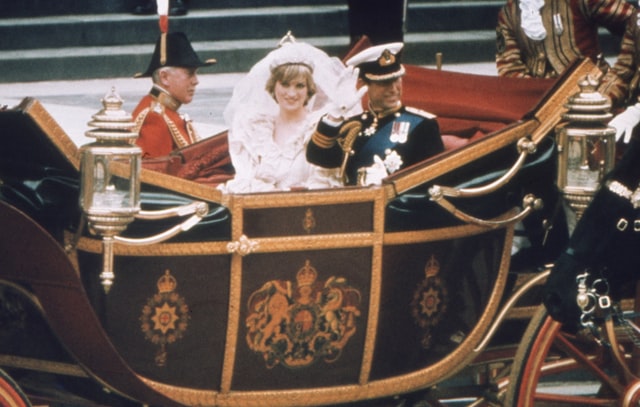