Off the back of Professor Joseph Nye’s insightful analysis of Ukraine’s soft power, here are the already visible effects of that currency:

** Finland and Sweden are throwing in their lot with Nato, which is the very worst outcome possible for Russia because the length of the military alliance’s borders with Russia are doubled. That’s if Turkey eventually agrees to play ball.

** Germany abandoned the Nord Stream 2 pipeline project, after years of US officials suggesting that course and warning that it would make Europe more dependent on Russian natural gas. As Professor Nye notes, “Atrocities against civilians have made Russia so unattractive to German public opinion that the government suspended the pipeline.”

** Germany has similarly increased its annual defense expenditures to 2% of GDP, after years of dragging its heels on the Nato commitment.

** The threat of secondary sanctions has deterred countries like China from assisting Russia militarily. As the Professor says, the “disclosure of Russian atrocities against civilians in places like Bucha, a suburb of Kyiv, has reduced Russia’s soft power”.

So how will this all play out in the long term? Professor Nye is right to say, much will depend in part on the outcome of the war. “Sometimes, memories are short. For now, however, Russia and China seem to have suffered a loss of soft power. In the months prior to the invasion, the two countries solidified their axis of authoritarianism, and China proclaimed that the East Wind was prevailing over the West Wind. Today, that slogan has become much less attractive.” 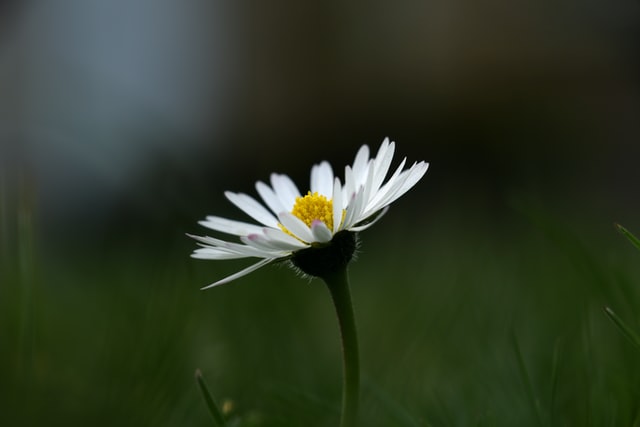