Viktor Orban’s message to the American right is a crash course on the great replacement of “progressive dominance”.

How is it being received?

Let’s consider the four strands of dominance sought and acquired by Mr Orban and his Fidesz party in order to remake Hungary since 2010 as an “illiberal democracy”:

Well, the American right is listening and learning.

First, the media. Far-right US media channels already exist, of course, though they haven’t been able to annihilate their rivals at the other end of the political spectrum. That said, there is quite enough oxygen  provided to the cause by Fox and its ilk.

The 38-second video message sent by Fox anchor Tucker Carlson to the recent Conservative Political Action Conference (CPAC) special meeting in Hungary extolled it as a template for America: “I can’t believe that you’re in Budapest and I am not. What a wonderful country. And you know why you can tell it’s a wonderful country? Because the people who turned our country into a much less good place are hysterical when you point it out. The last thing they want is any kind of signpost to a better way, and Hungary certainly provides that. A free and decent and beautiful country that cares about its people, their families, and the physical landscape.”

By chance or design, the Orban playbook is becoming canonical text for the US right

As for civic institutions, let’s consider the views of J.D. Vance, the Republican Party’s nominee for this year’s Ohio Senate election. He has suggested in an interview with Vanity Fair that if Donald Trump wins re-election in 2024, he should “seize the institutions of the left. And turn them against the left. We need like a de-Baathification program, a de-woke-ification program.”

And in an unmistakable nod to Mr Orban’s government’s mass replacement of rule-of-law civil servants with friendlier ones, Mr Vance added: “I think that what Trump should do, if I was giving him one piece of advice: Fire every single mid-level bureaucrat, every civil servant in the administrative state, replace them with our people.”

Re. civil society, Mr Vance seemed so admiring of Mr Orban’s actions on George Soros, he wanted them replicated with the Ford Foundation in the US. The organisation promotes social justice, which incenses Mr Vance to the point he wants its assets seized.

As for re-doing political maps, at least 27 Republican-led states have either introduced or enacted a total of 250 pieces of voting legislation, according to the Brennan Center for Justice. The initiatives range from limiting early or absentee balloting to implementing stricter voter identification requirements.

By chance or design, the Orban playbook is becoming canonical text for the US right. 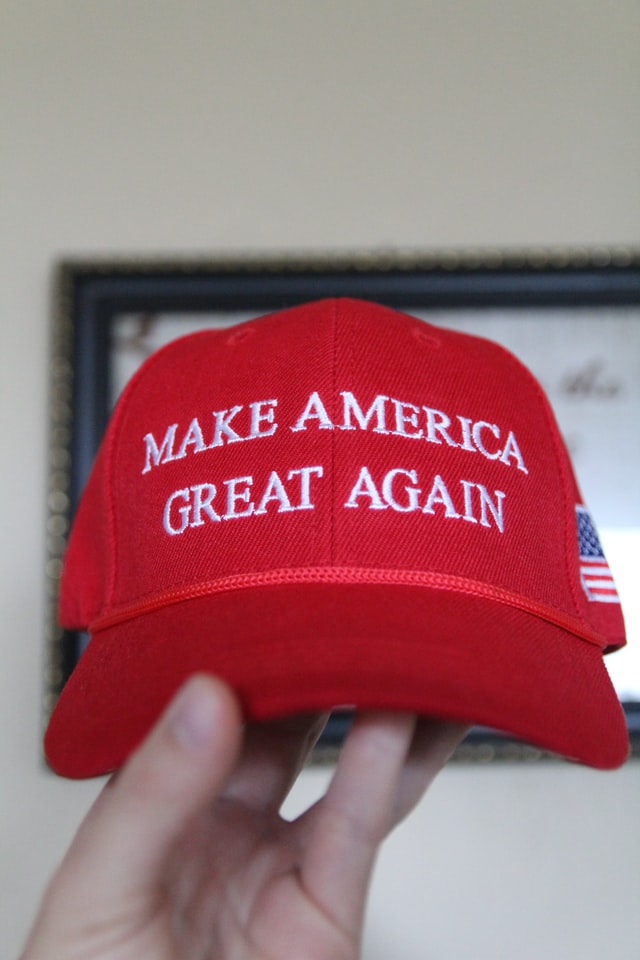