Britain is entering Jubilee Week in giddy anticipation of a long bank holiday weekend. The work week will end early and people up and down the land can go off for a good knees-up.

Street parties and barbecues are planned. Union Jack bunting has started to make an appearance in some neighbourhoods and high streets. Family holidays have long been booked. Britain will be closed – for the business of work, unless it’s hospitality – until Monday week. 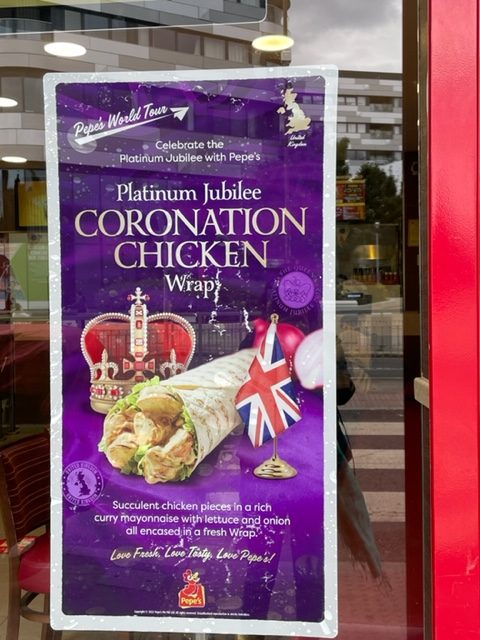 Businesses are cashing in. Sign in a fast food outlet in London

That said, the meaning of this royal jubilee is not easy to fathom.

It is definitely a celebration, but perhaps of no more than the way things are, right now, Brexit and all. And within that joyous mood may lie a more sober sense that Britain is approaching a turning point. That after the old Queen, the country will be forever changed. Will King Charles III command  sufficient authority to keep the monarchy representative enough and respected enough? Will William, the next Prince of Wales, and Kate, the next Princess of Wales, manage to be less boring and do that other essential thing – keep the restrained drama of monarchy going long enough for Britain to get to the next royal act?

And what of the union of the four nations? In her 70-year reign, the Queen has held together the United Kingdom in the sense that even Scottish nationalists will admit to some respect for her. Even the most republican Briton will acknowledge a sliver of affection for her.

That may simply be on account of the feat she has pulled off. She is the only English monarch out of roughly 50 to have lived long enough to qualify for a golden jubilee.

And ‘The Economist’ reminds us of Elizabeth II’s other achievements: She is one of only six to qualify for a golden jubilee or a 50-year reign. She is only the second to have lived long enough for a diamond one or 60 years on the throne.

In that sense, as ‘The Economist’ notes, this royal jubilee is “a marker of mere stasis”.

Any excuse for a party, though. 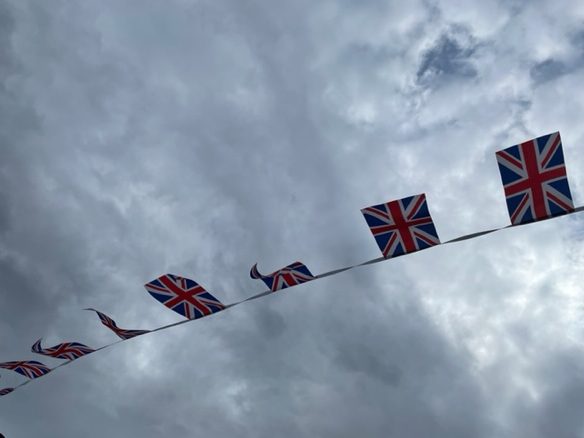