Republican-minded people (such as 26 per cent of Canadians) may find the next four days rather hard.

Queen Elizabeth II’s Platinum Jubilee will be marked with an explosion of bunting and business opportunities emblazoned with royal insignia. There is, for instance, Lloyds Bank’s ad, multiple marketing wheezes for HP printers, sofas, National Gallery tat and suchlike.

Some are calling it Queenfest, except that the word ‘Queen’ is already associated with something quite different. (Hint: Freddie Mercury.)

But here’s the thing.

A recent poll by YouGov found that a majority of British people – 56 per cent – do not plan to celebrate the Platinum Jubilee.

It was all so different from June 1953, when the Queen travelled to her coronation. The streets of London teemed with enthusiastic people despite the relentless rain.

Sixty-nine years on, the Platinum Jubilee may offer a somewhat different scene. 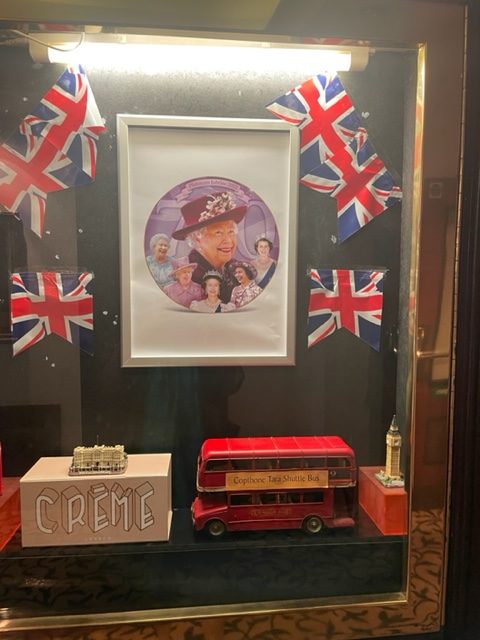