There may be many things to say about the Commonwealth Heads of Government Meeting (CHOGM) in Rwanda but here’s something you probably never thought to hear: it may prove to be a quite remarkable showcase for British diversity.

Consider the following paragraph from a BBC report on Prince Charles and Camilla’s arrival in Kigali:

Some of the key British functionaries on that list – Omar Daair and Lord Ahmad – obviously have different ethnicities and backgrounds to the standard Anglo-Saxon. That’s worth noting, but not what I mean by British diversity.

In this case, I’m talking about diversity of perspective and my particular focus is Mr Daair. 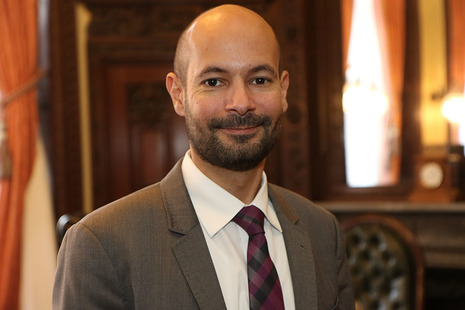 Nearly one year into his job as British High Commissioner to Rwanda and non-resident Ambassador to Burundi, Mr Daair has been in the British Foreign Service for two decades. As his official Foreign, Commonwealth and Development Office (FCDO) bio says, Mr Daair is a graduate of the London School of Economics and the School of Oriental and African Studies and also holds a Masters of Public Administration from the Wagner School of Public Service at New York University.

That is pretty impressive. Even more so, Mr Daair’s perspective on events. I was particularly interested in his blog from July 2013, titled ‘My First Memories of Nelson Mandela’.

It describes little Omar, all of 10 years old and discussing current events in his classroom in Massachusetts, on February 12, 1990. It was, the adult Omar recalls, the day after Mandela’s release from prison and his classmate Shomari, “one of the handful of African-American kids in my grade”, was waiting excitedly to tell the class the Mandela development. But then, “one of the white kids got up and told us that Nelson Mandela, a hero of civil rights in Africa, had been released from prison. He showed us a picture of Nelson and Winnie hand-in-hand, raising their fists in victory. And  Shomari burst into tears.”

Even though, as Mr Daair noted, there was no coordination about who would tell which story, Shomari considered the Mandela development to be hers.

Mr Daair’s subsequent reflections indicate the breadth and span of his perspective. He writes, in acknowledgement of his father’s origins in Tanzania: “I have mixed-race parents and until that year I’d been growing up in the UAE, a melting-pot of a country. I didn’t know what apartheid was, let alone understand that people might judge me on the basis of my colour or my name. I suspect Shomari knew that only too well…

“I think now of all the things I didn’t understand. That the horrors of apartheid had been allowed to go on for so long. That your chances of being of an ethnic minority and leader of the free world were almost zero. That gay relationships were second class. Nor did I understand what it meant to be a man imprisoned for decades, who on release called not for revenge but reconciliation. A man who could put anger and divisive identities behind him to become an icon of tolerance and understanding.”

And he ends on a healing note: “I don’t know where Shomari is now but I hope she’s been able to forgive that little white boy who stole her moment 23 years ago.”

For all Britain’s fumbling in the long decades of decolonisation, I think it’s probably doing something right by promoting someone like Mr Daair to be its man in Kigali (and Gitega). 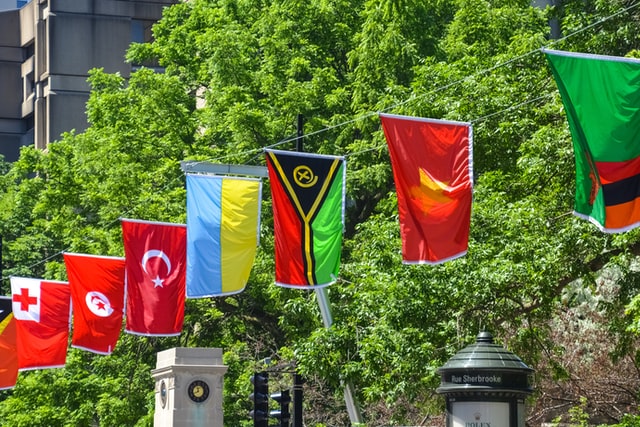