The G7 has returned to being a gentlemen’s club

Today, leaders of some of the world’s biggest economies get together in the Bavarian Alps. This Group of Seven (G7) summit comes after events have moved swiftly apace, notably with Russia invading Ukraine, triggering key economic, geopolitical and humanitarian developments.

Borrowing from Bloomberg’s list of the bespoke challenges faced by each G-7 leader, here’s a thumbnail sketch of the headaches particular to each man (please note, with Angela Merkel gone, the G7 has returned to being a male bastion; Ursula von der Leyen’s attendance at one of the summits signifies little because she merely represents a non-member, the European Commission).

Needs to deal with high pump prices, which mean his governing Democrats have a difficult job ahead of November’s midterm elections.

Needs to find a way to legislatively co-habit with other big forces in parliament in order to get anything at all done.

Needs to deal with criticism that he’s wishy-washy about supporting Ukraine and unable to think of creative and bold ways to move on from Russian gas.

Needs to keep his popularity at home even as he works out how to get the support of other Asian countries while dealing with China.

Needs to get on with fiscal reforms if he can, despite coalition problems at home and also needs to deal with selling his Eureka moment – a price cap on Russian oil.

Needs to deal with high inflation (a record since 1983) and allow the world to hear a rendering of geopolitical issues with a Canadian accent.

Basically, needs to get out of the way – of his own party and country (in light of domestic political and economic chaos). 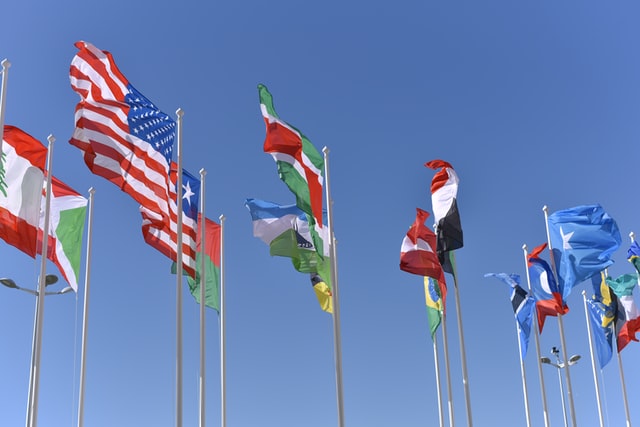