As with Mexico 1994, Sri Lanka needs a Nafta-like benefactor

Sri Lanka’s current economic crisis is reminiscent of Mexico 1994. But there, the comparison ends. Unlike for Mexico, there is no South Asian equivalent of Nafta, the North American Free Trade Agreement.

As with Sri Lanka, Mexico’s 1994 peso crisis followed a period of easy access to credit. Some may call that golden era Great Gatsby-esque, but as previously explained, it was more Micawberish than anything else. For there was nothing that so defined Wilkins Micawber in ‘David Copperfield’ as the fact that he couldn’t pay his debts but endlessly remained optimistic that “something will turn up”.

So too Mexico. When the US suddenly raised interest rates, Mexico got into trouble. Its current-account deficit had reached dangerous levels and its foreign-exchange reserves dwindled. The peso’s fixed exchange rate against the dollar had snapped, sending its currency to half its value within six months. The result was that the domestic-currency value of the Mexican government’s enormous dollar-linked debts ballooned. Mexico was soon in a recession.

But Nafta, which had come into effect on January 1, 1994, helped out with a $40-billion standby loan.

Bill Clinton’s America argued that it was self-interest to help Mexico, his country’s third-largest trading partner at the time.

The Indians have been benign to Sri Lanka in the current crisis but it’s not clear if they would quite extend to that level of neighbourly generosity.

As Sri Lanka has shown, the world economy is in for a Micawberesque period 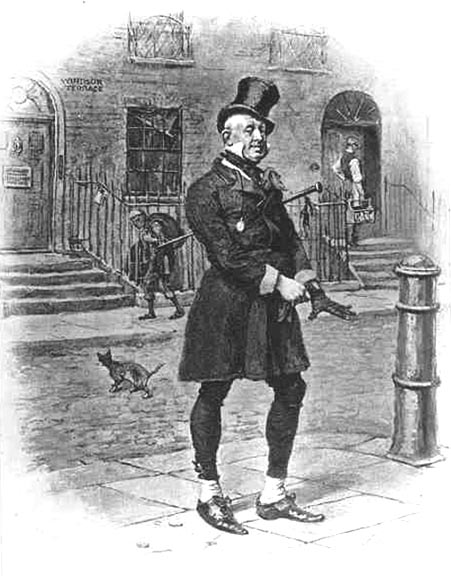