America’s contradictions in three events on just one day

The first Tuesday of August 2022 underlined America’s many contradictions, some reassuringly rational, others fantastical to the point of madness.

Consider these three things that happened on August 2, 2022:

** A proposal to ban abortion was resoundingly rejected by deep-red Kansas, a state that voted for Donald Trump in 2020 by a 15-point margin.

** Conspiracy theorist Alex Jones of Info Wars admitted that the 2012 Sandy Hook school massacre was “100% real” and he was wrong to call it a hoax.

** Four Republican election-deniers won their party’s nomination to run in the midterm polls for positions that would give them enormous power over elections.

Two out of three isn’t bad. Two rational developments and one crazy one.

Here’s a bit more detail about why each of the three things that happened on August 2 really matter.

Kansas shows it’s time to end the political bad-mouthing: Even solidly Republican states can turn out to deliver a verdict that most Americans anywhere would agree with, ie, that even if you don’t believe in abortion, you still believe women should make up their own minds.

Kansas’ Republican-dominated legislature had put a Constitutional amendment on the ballot but it was defeated 58.8 per cent to 41.2 per cent. That’s more than a 17 per cent margin and voters of all stripes – Republican, Democrat, Independent, libertarian-leaning, non-political, old, young, men and women – joined hands to speak out against a measure they felt too draconian, too nanny-state and too unkind to women.

As others have noted, the lesson of Kansas is that reproductive rights can motivate voters, even in red states, to  turn out.

Alex Jones learns that lying really doesn’t pay: A decade after Alex Jones spread his barefaced lies, he told a defamation trial in Texas that the Sandy Hook school shooting did happen. Families of the children who died in the massacre are seeking $150 million in damages from Mr Jones. He’s put his company into bankruptcy and eaten humble pie by admitting the massacre wasn’t made up by the ‘deep state’. It’s not the money that’s the main issue here…it’s the reality that a liar gets their just desserts, no matter if it’s late.

Republicans pick their best election-deniers: The point of Mark Finchem’s win in Arizona and that of Kristina Karamo in Michigan, Jim Marchant in Nevada, and Doug Mastriano in Pennsylvania is that they have a chance to triumph in the November midterms. As Republican nominees, each of the above are seeking offices that wield power in state and national elections. Were they to win in November, there is a chance they would embrace a big lie about any future national or state election so long as it privileged the Republican Party. If Donald Trump’s big lie about the 2020 election were repeated in 2024, a Finchem, Karamo, Marchant, Mastriano could cheerfully uphold it. 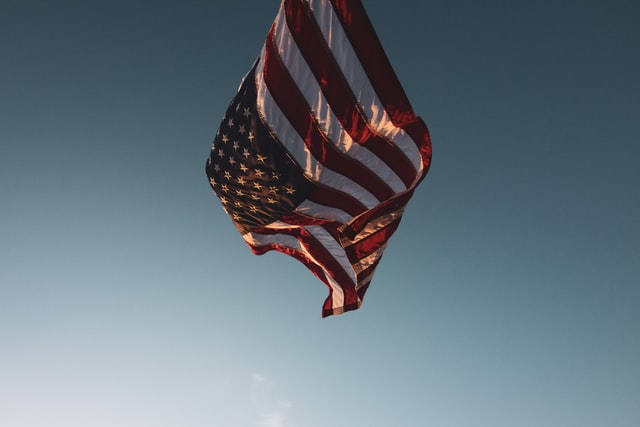