On October 7, 2001, a US-led coalition began an intense bombing campaign on Taliban-ruled Afghanistan. The UK was alongside Uncle Sam and logistical support was also provided by France, Germany, Australia and Canada.

The “war on terror” had officially begun. A shocked world, shaken to its core by the September 11, 2001, terrorist attacks on New York and Washington, D.C. pledged its troth to the effort.

This was Operation ‘Enduring Freedom’ and it lasted nearly 21 years. The timespan of the conflict in Afghanistan gave it a place in the record books. It’s the longest war in US history.

But in 2022, the Afghan political landscape looks awfully familiar, much like the country pre-Operation Enduring Freedom. The Taliban are back in charge and US missiles are targeting senior Al Qaeda conspiracists on Afghan soil.

When the Taliban retook control of Afghanistan on August 15, 2021, the group had promised it never again would allow the country to be a haven for international jihadis. But it has.

Even if, for argument’s sake, the Taliban snitched on Al Qaeda veteran leader Ayman Al Zawahiri and gave the Americans the coordinates to his Kabul safe house in exchange for $25 million (and other unspecified benefits), Afghanistan seems still to attract some pretty unsavoury types.

And the Taliban 2.0 clearly remains a magnet for those who don’t distinguish between ideological battle and terrorist atrocities.

The US Hellfire missile killed Zawahiri at his Kabul safe house, not too far away from the government ministries over which the Taliban now preside.

It’s like the pre-9/11 era, says Asfandyar Mir of the US Institute of Peace. And now, as then, the Taliban cannot expect to overtly gain international legitimacy, including from the West.

There is a unique bathos in this moment.

It’s almost like America wasn’t there at all for 21 years, working its gigantic aid and reconstruction complex, which had its successes despite the absurdities. ‘The Pomegranate Peace’, newly brought out in paperback by Hachette India, is about the absurdities, invoking a lost world – the US embassy in Kabul, rebuilt at enormous expense, where I lived for a year. 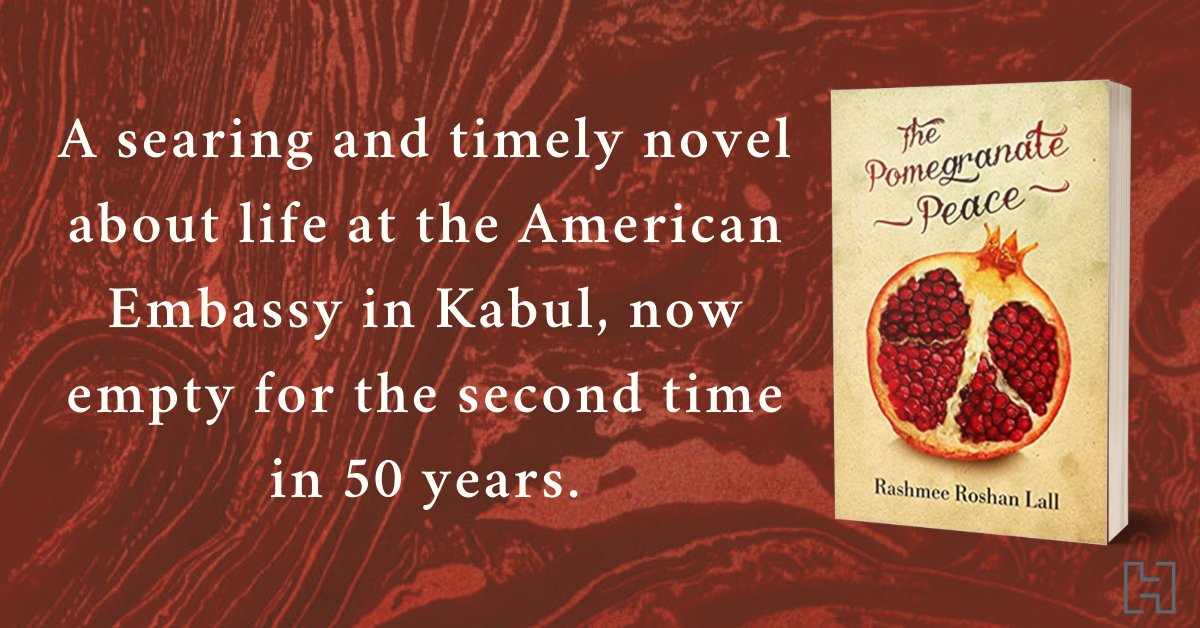