India at 75: The hill station spirit lives on

Seventy-five years of independence from Britain and surging Hindu pride haven’t liberated Indians from the English sahib’s centuries-old idea of how to holiday in the heat, which is to say head for the hill station.

This unique category of leisure destination was created by the British Raj, with picturesque towns high in the hills above India’s baking plains given pretty names, building facades to match and fussy rituals that reminded the homesick British of cool and rainy Blighty. Mostly the hill stations still retain an air of quaint Englishness – one that modern Britain itself may find hard to recognise. Consider Landour, a lovely little hill station in a former cantonment town high up in the Garhwal Himalayas. Landour is named after Llanddowror a village in South West Wales. It still bears the name that links it to Britain and the deodar trees whisper of the Raj. 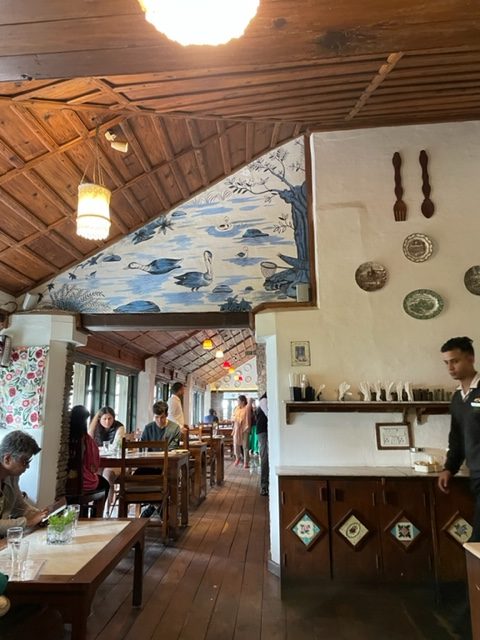 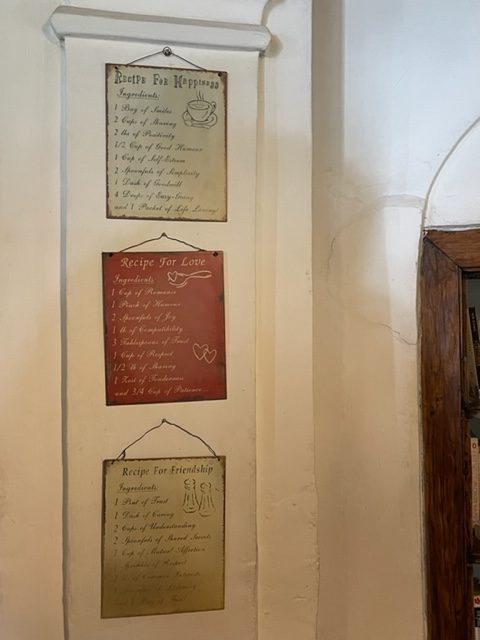 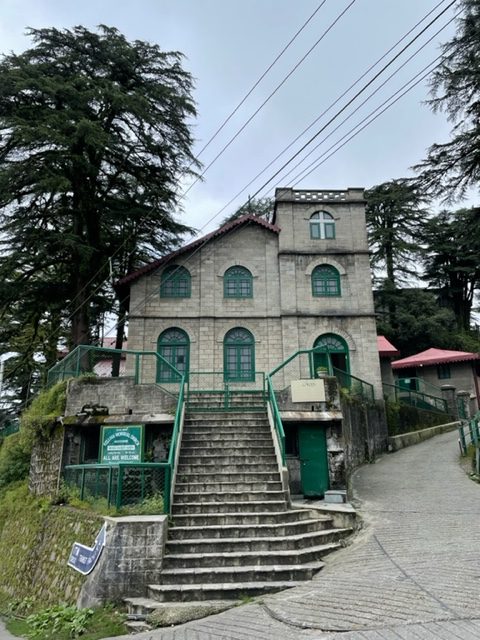 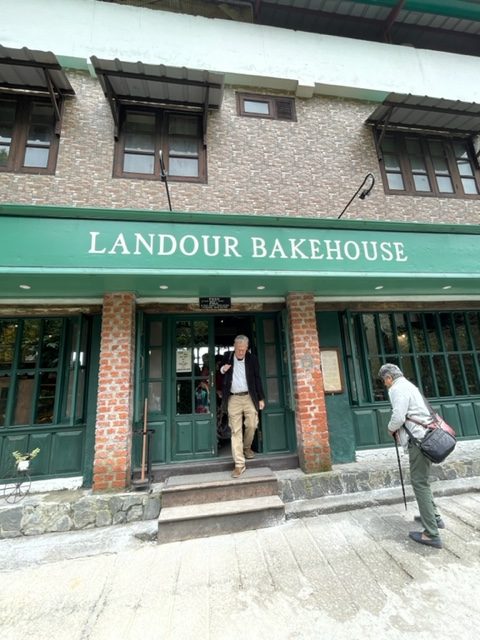