Television-watchers in distant parts of the world were probably not particularly surprised to see women sobbing on the streets of London and teary black cab-drivers parked on The Mall, near Buckingham Palace.

That’s supposedly because of a quarter century-old experiment in what we might call national gene-editing. In 1997, in the aftermath of Diana’s tragic death, Britain’s stiff-upper-lip DNA was partially replaced by let-it-all-hang-out material on account of a daily diet of TV soaps, reality shows and suchlike.

I’m not sure that’s wholly true but it is right to admit to some surprise British men and women are so publicly abandoning themselves to their emotions.

Many of the women the world saw weeping at the (long-dreaded but entirely expected) passing of the 96-year-old Queen seemed to be either middle-aged or headed that way. They looked like they normally kept calm in all weather and sensibly restricted themselves to the tissue-restoring delights of a cup of tea and a digestive biscuit if things got particularly difficult.

As for the typical British cabbie, he is generally a rather stolid sort of person, someone who thinks of himself as a latter-day John Bull. To see a British cabbie cry openly is a startling sight, it is so unexpected.

Or, at least, it was once considered unexpected.

As a result of an imperial stereotype the British are considered to have a stiff upper lip and have marketed that branding with ‘Keep calm’ tat.

But in actual fact, according to historian Thomas Dixon of Queen Mary University of London, the stiff upper lip attitude only really showed itself for a short period of British history, from roughly 1870 to 1945. Professor Dixon, who is author of ‘Weeping Britannia’, has said: “It was an attitude suited to a public school-educated, imperial power that was going around the world dominating other countries”.

The belief has persisted, despite evidence to the contrary. Even in 2004, seven years after the outpouring that followed Diana’s passing, a poll undertaken by Mori on behalf of the Royal Society for the encouragement of Arts, Manufacturers and Commerce discerned the following: Foreigners perceived the British to be reserved, to have a clever wit, a “bulldog” spirit and a high regard for tradition.

Yes and no. This is only kinda true. All British people don’t necessarily have an inbuilt sense of reserve.

I remember seeing unbuttoned  Britain myself on the morning of Diana’s death, August 31, 1997. Her death was announced just as I was jumping out of bed and racing to work at the BBC World Service. I was scheduled for Sunday duty and it would be a busy day. On the Tube ride, I found fellow passengers acknowledging each other, eyes meeting, emotions wordlessly exchanged.

Attempts at forging emotional connections and to seek and provide solace are not usual for any community as it absorbs the pain of its loss. But it was unusual for British public transport because the norms for those who use it are that you keep yourself to yourself, keep your voice down and keep your eyes on your book, newspaper (or phone). In other words, try and make sure you’re not a nuisance or else, in the words of a P. G. Wodehouse character, “an ever-growing feeling of annoyance” will begin to lay hold of the nation (or parts of it, at any rate).

And yet, Diana’s death allowed people to dispense with their supposed distaste for making a public fuss. The British lip was aquiver. Yet again. 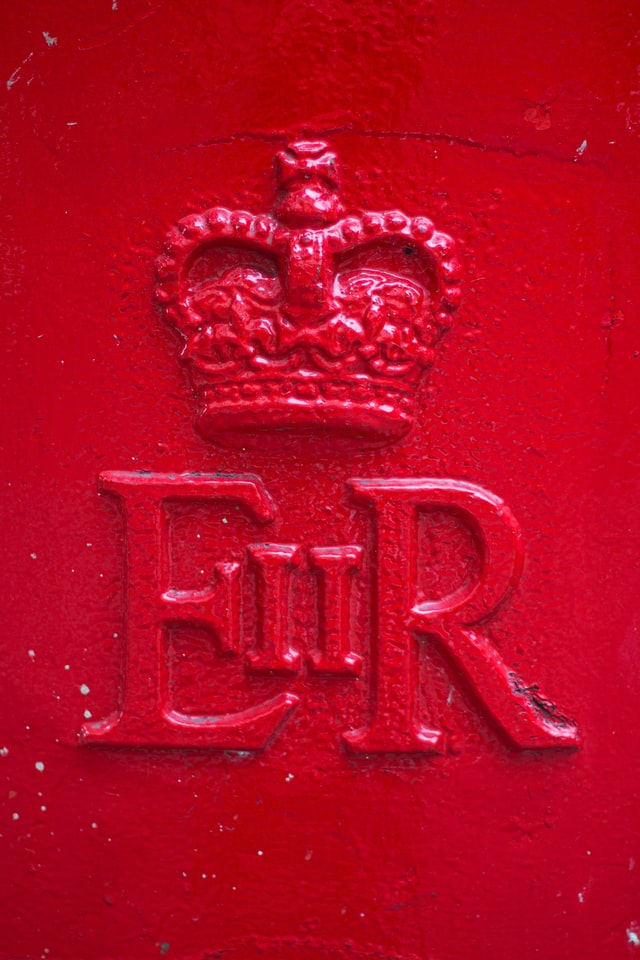