US president Joe Biden is key to our discussion of the rightness or wrongness of having only lily-whites on the state funeral guest list. As I said before, no one – country or individual involved in international politics – can possibly be described as lily-white and pure. If one set out to compile a guest list of the lily-whites, it would probably be a very short one indeed.

How then to address the perception, in the words of an American friend in Haiti, that the US has blood on its hands with respect to Haiti? As I said before, the Biden administration has played a dreadful role in the year since Haiti’s president Jovenel Moise was assassinated and an unelected “acting” prime minister, Ariel Henry, took charge. The US has sought nothing more from the interim Haitian administration than permission to fly in deportation flights loaded up with Haitians migrants. It is an attempt to address a hot-button issue ahead of the mid-term elections and as my friend in Haiti notes, it has contributed immensely to the instability with the deportees being pressed into service by drug gangs and others to blow up the Haitian state.

The US, my friend lamented, has previously also sent large numbers of Haitian prisoners back to their country of origin rather than allowing them to complete their sentence in the US. Once in Haiti, they were picked up by the gangs and put to use in the war on the fragile administrative state.

(As a side order, the gangs this week burnt down the UN’s food depot.)

But think of the tragic US footprint in Haiti, longer term. For two centuries, the US has played an important role in Haiti’s economic and political activity. In 1804, when Haiti became the second country after the United States to throw off the colonial yoke and the only state in history to be established by a successful slave revolt, the US refused to recognise Haiti’s independence. It pursued a cruel trade policy towards Haiti that forced deeply unfavourable terms on the new nation, which was heavily burdened with the debt it had to pay its former colonial master in return for diplomatic recognition.

And then there was the controversial 19-year US occupation of Haiti from 1915, nominally to keep the peace but also to work the logic of mercantilism in the Caribbean. There was US support from time to time for authoritarian forces in Haiti; the 2004 US- and French-backed coup that overthrew the man with a redistributive vision, President Jean-Bertrand Aristide, and then, more recently, the support for Moise and his patron and predecessor, President Michel ‘Sweet Micky’ Martelly. Moise and Mr Martelly are alleged to have helped themselves to a couple of billion dollars in fuel loans from Venezuela. (Click here to read my 2014 ‘Foreign Policy’ interview with then President Martelly.)

There will be many opinions on the many issues raised here but suffice it to say it’s all pretty murky.

Politics can be murky, as can life.

So must guest lists?

America’s record on Haiti: Should Biden be on that good-to-go list for Queen’s funeral? 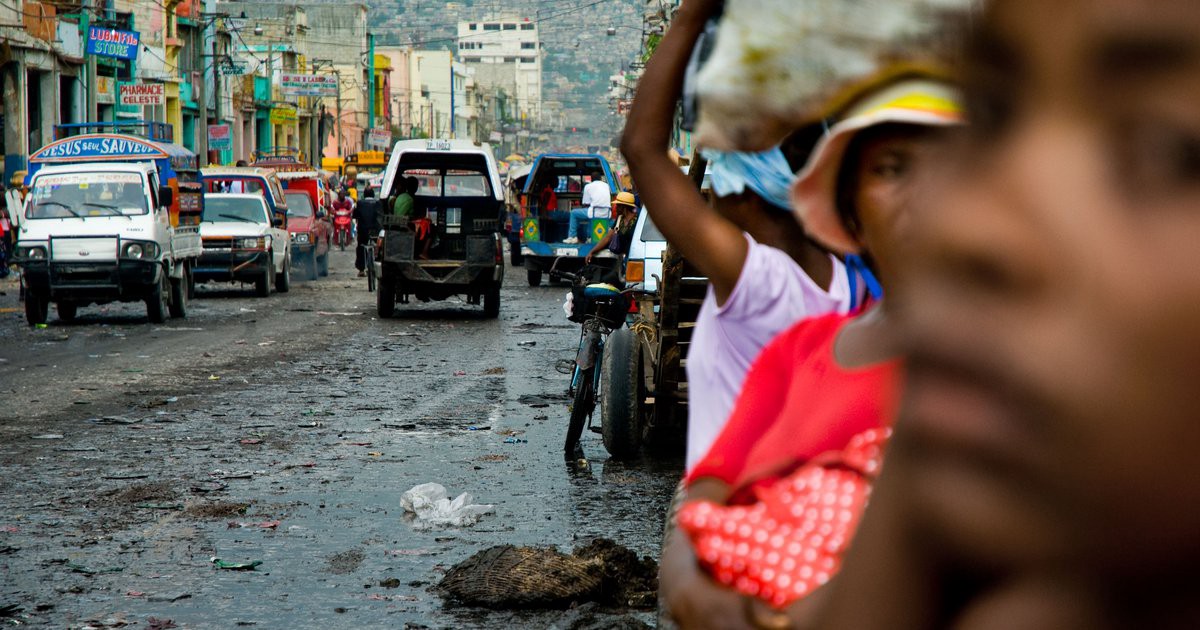