Britain’s invented traditions include much royal ritual and Highland dress

Nearly 40 years ago, a book titled ‘The Invention of Tradition’ took a good long look at the industry, with special emphasis on Britain.

Edited by two historians, Eric Hobsbawm and Terence Ranger, the book featured essays by their other notable colleagues. These covered a range of subjects including Scotland’s “Highland tradition”, “the hunt for the Welsh past”, the monarchy’s performance of ritual, how authority was represented in British India and tradition invented in colonial Africa as well as eventually mass-produced in and by Europe during the late 19th century until World War I.

'Traditions' which appear or claim to be old are often quite recent in origin and sometimes invented. – Eric Hobsbawm

The premise is simply fascinating, as Hobsbawm notes in his Introduction to the book: “Nothing appears more ancient, and linked to an immemorial past, than the pageantry which surrounds British monarchy in its public ceremonial manifestations. Yet, as a chapter in this book establishes, in its modern form it is the product of the late nineteenth and twentieth centuries. ‘Traditions’ which appear or claim to be old are often quite recent in origin and sometimes invented.”

The royal Christmas broadcast in Britain, for instance, is a tradition that was invented in 1932. It’s a good example of creating, what Hobsbawm calls “a process of formalization and ritualization, characterized by reference to the past, if only by imposing repetition.”

It is a “curious but understandable, paradox”, adds Hobsbawm, “that modern nations and all their impedimenta generally claim to be the opposite of novel, namely rooted in the remotest antiquity, and the opposite of constructed”.

We will next look at the invented ways and means by which the Scots celebrate their national identity. 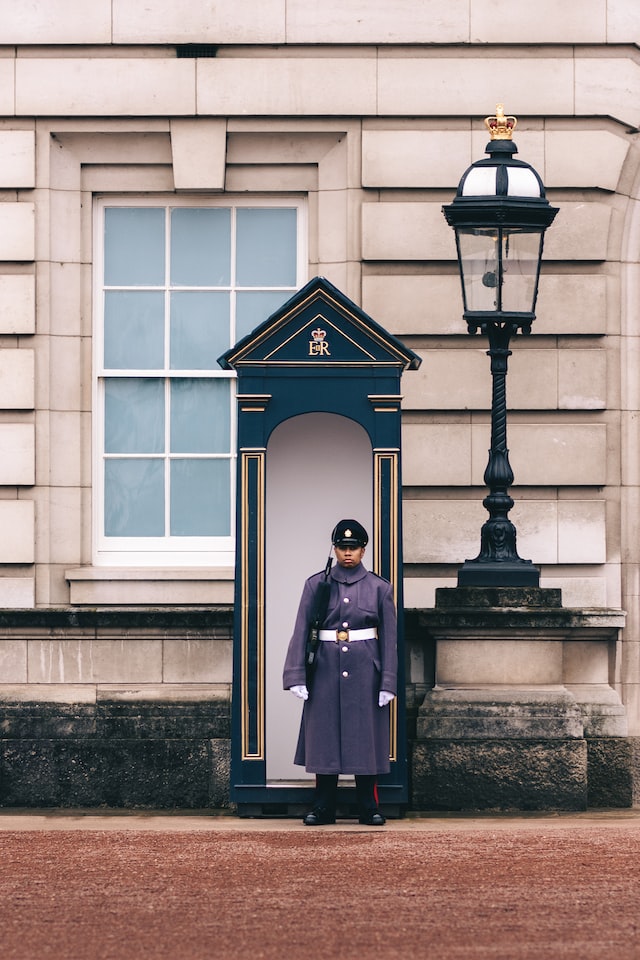