When I heard Liz Truss, Britain’s prime minister for barely three weeks, on the radio on Thursday, September 29, I couldn’t help remember that moment in American politics when Donald Trump became seriously unfunny.

It was late 2015, during the presidential campaign, and Mr Trump was no longer God’s gift to television satirists. Not because he wasn’t absurd but because he was too absurd. The nature of satire is exaggeration –amplifying politicians’ actions, statements and mannerisms to the point of absurdity. But Mr Trump already spoke in so exaggerated a mode (“my IQ is one of the highest” was one of his early gems) it was hard to parody him by turning the absurdity up a notch. He was, disappointed satirists realised, already a walking caricature of himself. There was no possible fun to be had from someone who was dangerously funny (as in weird).

Liz Truss currently sounds like a pre-recorded message telling you she's sorry the Government is out, but please call back later. – Dan Hodges, 'Mail on Sunday' commentator

I’m starting to get somewhat the same feeling from Ms Truss. Or ‘Librium Liz” as the satirists toiling in the great British joke factory have christened her.

Librium, of course, because that’s the tranquilliser Ms Truss seems to want to administer to the British people (and the whole world). It would seem she wants that benzodiazepine formulation to calm anxiety and wean everyone off bad thoughts.

Bad thoughts about Britain and where it might be headed under ‘Librium Liz’s fellow journeyman politician, Kamikwasi Kwarteng.

Even more frightening is the fact that Librium Liz affects not to notice.

On September 29, she took to the airwaves to explain Kamikwasi’s actions by not referring to them.

Asked if she could see what was happening to the British economy (she and Kamikwasi are crashing it even as we speak) Librium Liz intoned: “I have to do what I believe is right for the country and what is going to help move our country forward.”

As Dan Hodges, a ‘Mail on Sunday’ commentator, tweeted: “Liz Truss currently sounds like a pre-recorded message telling you she’s sorry the Government is out, but please call back later.”

The great British joke factory continues to churn out the good stuff.

Sadly, if things get worse, it may not be funny anymore.

Like the pound sinking to near-parity with the dollar, Librium Liz will have attained parity in comedic terms with Donald Trump. She will be so absurd as to be beyond satire. 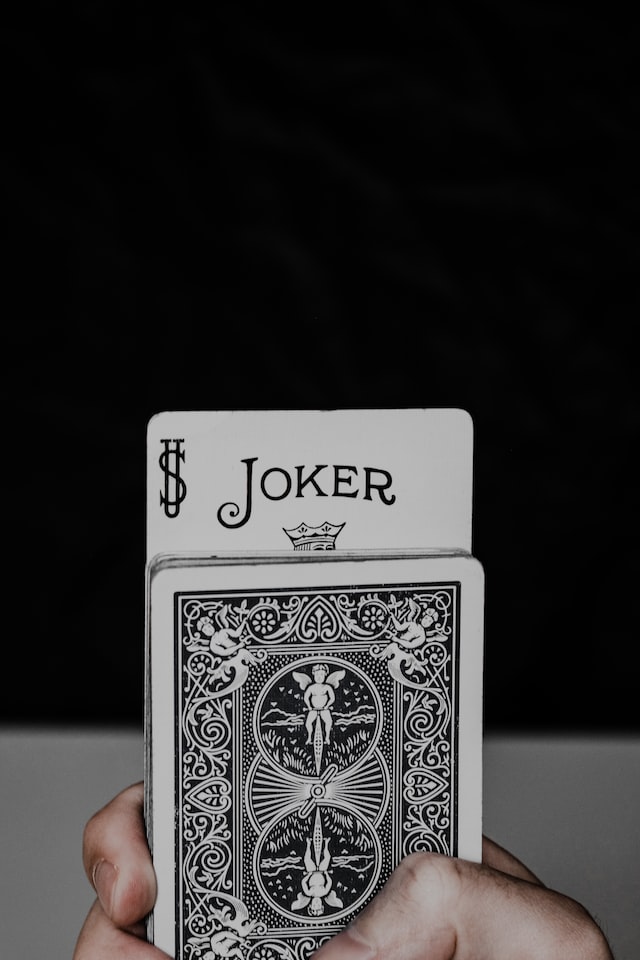