A question of Truss and  Rees-Mogg reality

How deep a hole is Liz Truss’s government and Britain in? Never mind the puns and the wisecracks – a question of Truss; gilt complex – Ms Truss has Jacob Rees-Mogg as her business secretary. On Wednesday, October 12, Mr Rees-Mogg went on the broadcast round, touring  TV and radio studios to explain and educate about his government’s actions and intentions. And why it’s not the Truss government’s fault the world doesn’t want to buy its debt cheaply.

Boy, oh boy, that was quite something. Ms Truss’s government was notionally in an even deeper hole once Mr Rees-Mogg left the studios than when he entered them.

No one with any discernment or good sense could have any faith in a government that has Mr Rees-Mogg in a position of power and authority.

To those who aren’t au fait with Mr Rees-Mogg, his late father William was editor of ‘The Times’, London. So far so good. He was educated at Eton and Oxford and served as a former hedge fund manager. He did rather well and is a self-made multi-millionaire. All of which points to a man of ability and competence. But Mr Rees-Mogg has a distinguishing feature: he is so English as to be almost a caricature. He wears his Englishness like a favourite suit, one that he never takes off, not even to send to the drycleaners. The boys among his six children are dressed like mini Rees-Moggs, which is to say like little gentlemen (from a different era). He is understood to have socially conservative views (about women and other such beings). Some say Mr Rees-Mogg’s attitude is just plain old misogyny and self-entitlement, a worldview that’s out of time.

His grasp of the modern world and reality seems tenuous.

Suffice it to say Mr Rees-Mogg showed himself to be totally lost to reality when he insisted on October 12, three weeks after his government crashed the British economy with its so-called mini-budget, that Britain did not face a crisis of any sort, that there is no systemic problem, the economy is in a “good state”.

Speaking to BBC Radio 4’s Today programme, Mr Rees-Mogg said global factors may have been to blame for the fall in pound and low investor confidence rather than the unfunded tax cuts in the mini-budget.

It’s so bananas I’ll close with a spoof piece from the ‘News Thump’ site. I’m sure you’ll get the picture:

Jacob Rees-Mogg has argued that a range of factors other than gravity may have caused a large apple to fall onto his head whilst he was sitting under a tree having 40 winks in his orchard today.

“When looking for the reasons why the market… sorry, I mean that Bramley apple… has plummeted downwards, it would be wrong to point the finger automatically at the mini-budget… damn it, I mean the force that attracts a body naturally towards the centre of the Earth,” said an indignant Rees-Mogg.

“A whole multitude of factors could have caused its rapid descent.

“Branch fatigue, unusually inclement weather and levels of precipitation, totally incompetent leadership in the apple community. Er, no, sorry, ignore that last one.”

“It is entirely premature to jump to conclusions on these things,” added Rees-Mogg.

“I am a Tory and a total bellend, but it would be entirely wrong to infer causality despite a seemingly obvious relationship between the two.” 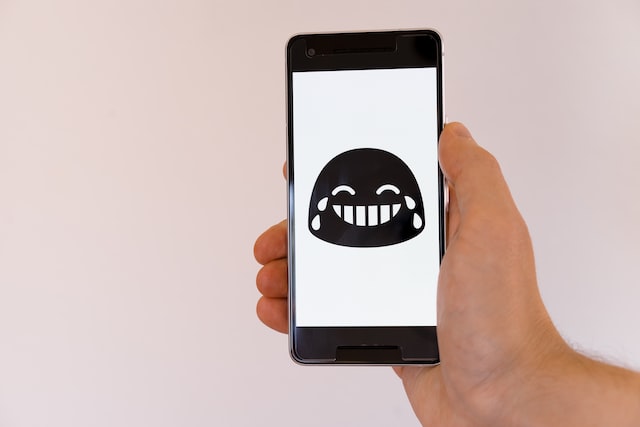